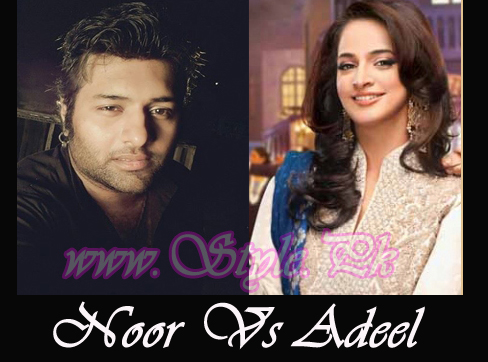 You might have seen battle of stars in movies several times. But these days the battle of movie stars is inn. Last month we updated you about the fight of words between Film star Shaan Shahid and Ali Zafar. We also informed you about Mrs Samina Humayoun’s attack on Ushna Shah. And now there is another battle of words circulating on social media as Noor Bukhari Vs Adeel PK.

Upcoming Movie ‘Ishq Positive’ is under production. Its main lead actress is Noor Bukhari and director was Adeel PK. But we got this news that now Adeel PK has been expelled from the movie and his place has been taken by Director Sangeeta. When we searched then find out this status update by Noor Bukhari.

This status clearly shows that Adeel PK has been cut off from the movie because of conflicts between Noor and Adeel. But on the other hand we saw this status update by the Ex Director of movie ‘Ishq Positive’.


This shows that Adeel PK has left the movie due to non professionalism. He got many comments from his well wishers that he has done good and everyone has wished him for the best venture. On this status Noor Bukhari commented that Noor denied working with him because he is a ‘Badtamiz Director’

Adeel PK didn’t reply on this comment which shows that he don’t want to make issue of all these.
So, what do you think who refused to work with whom? Who will you support In Noor Vs Adeel Pk, Tell us in your comments. 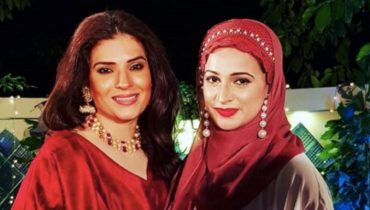 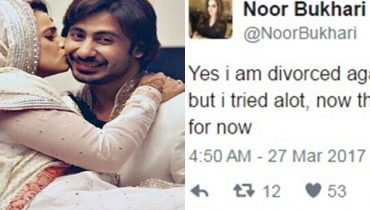