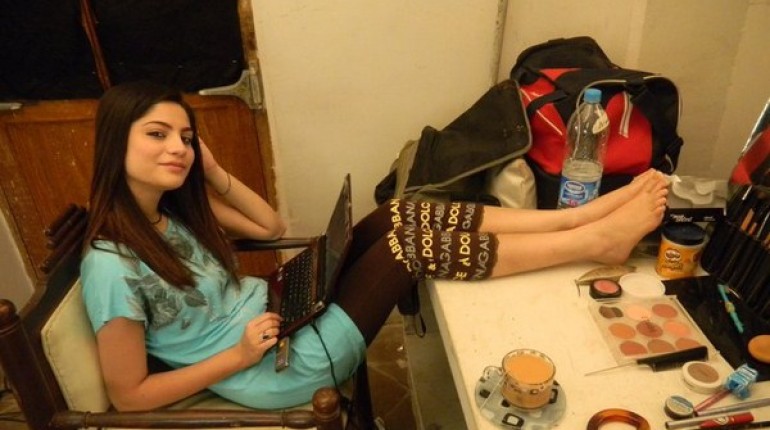 We are well aware of the fact that Pakistani Television and Fashion industry is overwhelmed with people whose second name is Talent, and Neelam Munir is counted among those people. She is one of the leading actress and model of Pakistani industry. Neelam is one of those newly emerging and  young talent who has climbed the ladder of success in very little time. She is presently considered to be one of the most beautiful woman of Pakistan. She is among those models of Pakistani Fashion world, whose card is always full. Some very popular designers look forward to working with her. Neelam is also famous for her cute and innocent looks. In-fact one major reason behind her attraction is; these killing looks of her.

This outstanding and extra ordinary young actress, model of Pakistani Industry was born on  March 20, 1992 in Karachi, Sindh Pakistan. She was born into a Muslim family. Neelam is the only one from her family who joined the glamours world of fashion and acting. She consider herself to be a lucky because her parents thinking differently then that  typical thinking Pakistani families have regarding their daughters joining the industry, her parents on the contrary are very supportive and enthusiastic towards her joining the industry. She is also considered to be a very passionative person. And her passion is not only limited to her acting but is visible in what ever she does. Her candor attitude is like icing on top of cake.

Naleem Munir joined the industry at a very young age. This beautiful 21 years old model, actress not only started modeling during her teens but also has been the center of attention the moment she joined the industry. Her looks are not the sole reason behind her being popular,  in-fact the key factor behind her success and fame is her passion, her dedication and her sense of responsibility where her work is concerned. It was some time later when she joined the Television industry and like the fashion world, she left her mark and made her place in Pakistani Television industry in no time. Now she is not only considered to be one of the leading models of Pakistani fashion industry but also counted among the leading actress of Pakistani Television Industry.

Her first serial, give her the break through which every emerging talent look for. Her first place Thora Sa Asaam was aired on Geo TV, and was a huge success. It was because of her acting in the play Thora Sa Asaam,  that even before the end of the play she was offered many more dramas. And she signed most of them. Some of her prompt plays include Meri Saheli Meri Hamjoli, which was aired on Urdu 1, a personal favorite of mien. The list of her popular, hit and few drams does not end here. In fact she is presently working on many serials which are bound to be successful. 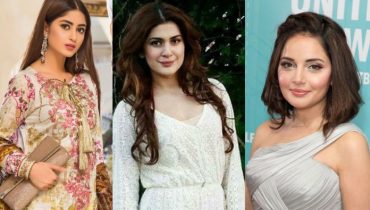 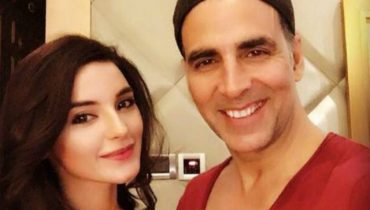