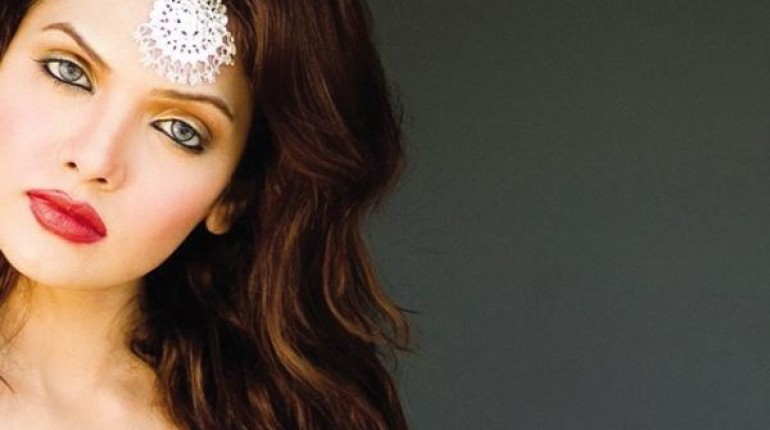 https://style.pk/  is here with the biography of another Pakistani female fashion model i.e. Mona Lizza.

Fashion model Mona Lizza was born in a Muslim family on 11th December, 1979 in Kuwait. Her father named her Mona before she was born. Her relatives and friends put the Lizza at the end of her name Mona when she was three years old. Fashion model Mona Lizza has four siblings. Pakistani model moved to Pakistan in 2001after the death of her father. It is when she started her career as an actress. Mona Lizza was always interested in poetry, painting, writing, and traveling the world.

Top model Mona Lizza went to dance in a photo shoot with her close friend who was a model. There one photographer took a look at some pictures of Mona Lizza and this led Mona Lizza to get her first ad campaign of Fair and Lovely.  In 2003, fashion model made her acting debut with the drama serial Rabia Zinda Rahegi directed by S. Suleman. The drama was a super hit.

Mona Lizza has done many dance performances in UK, USA, and Canada.  In fact dancing is her passion and she has shown this passion for dance in many programs and music videos. Other than this, Mona Lizza has also done theater like Anarkali, Shahyad Issi Ka Naam Mohabbat Hai Sheiftaa in Karachi and Delhi.

Female Model Mona Lizza in one interview confirmed that she no longer will work on television industry and would rather focus on films both nationally and internationally.

Mona Lizza has worked in: 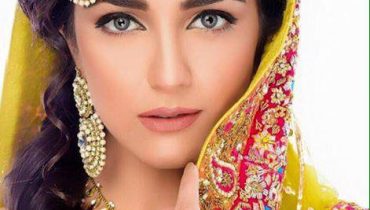 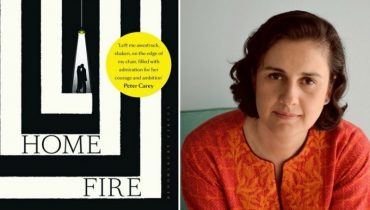