Home
|
Celebrity
|
Most Talented Pakistani Actresses of the Era 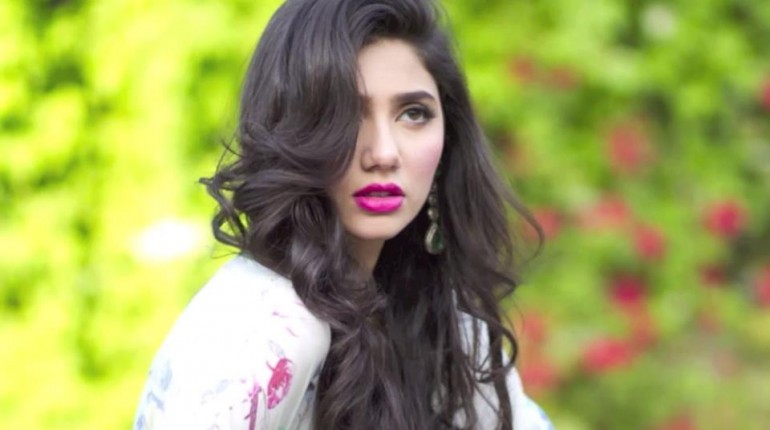 We can never forget to name Sanam Baloch in any of the such lists. This is due to the reason that she is one of the most talented Pakistani actresses. Sanam started her career with the KTN channel. She rose to fame in very short time and touched the heights of success. She is a complete blend of beauty and talent. Sanam is a versatile performer who gave is many hit series. She also won awards like Best actress award (Satellite) for the Drama serial “Noor pur ki Rani”.

Mahira Khan is one of the most talented Pakistani actresses. She is a pretty woman of the country. Mahira is not only an actress but also a successful and gorgeous fashion model. She is a glamorous female who is known for her amazing performance in the drama series. During 2012, she was named as one of the most beautiful and bold actresses of Pakistan. She started her career as VJ when she was only of 16.

Ayesha Khan comes third in our list of most talented Pakistani actresses. She is a famous mature and talented lady. This stunning beauty has always been known for her outstanding acting skills and superb performance. The killer beauty of Ayesha is simply the best and unbeatable. She is known for her romantic and amazing performance. She has given us various hit dramas. She was seen in movie Waar in 2013. 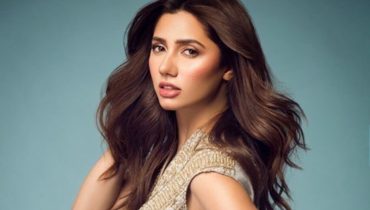 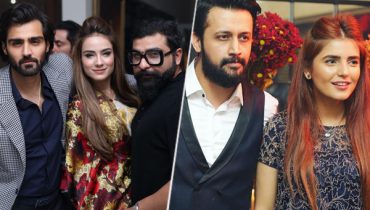