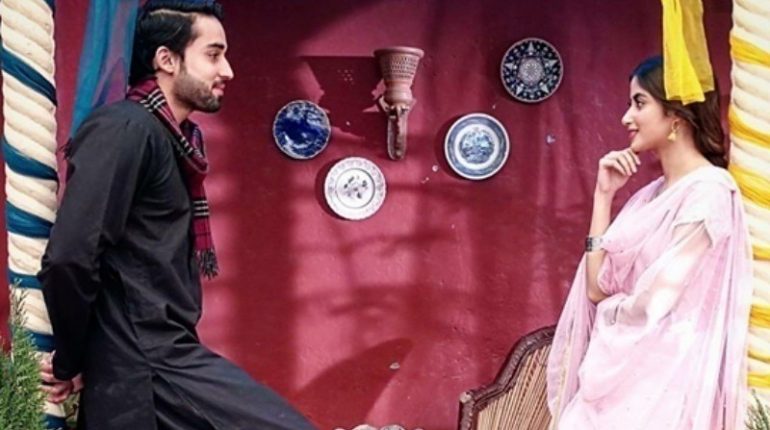 Ever since O Rangreza began we have been watching it with keen interest. Firstly, it’s a Saji Gul script which guarantees the story will be different, secondly it has Sajal Aly and Bilal Abbas Khan in the lead and is a Kashif Nisar direction who is known to make dramas with a very artistic touch. So, with a great combination as well as an emotional story line, O Rangreza has been a lot of fun.

The past month in particular saw some amazing plays go on air but O Rangreza is very different from the rest as it has a story line which is fresh combined with superb acting from everyone; especially Nauman Ejaz as the self-centred poet Khayyam who falls in love with an actress called Sonya Jehan (Sana Fakhar) and leaves his wife Mumtaz (Irsa Ghazal) and children Sassi (Sajal Aly) and Tipu (Hamza Firdous) for her.

Besides Khayyam wanting to sweet talk Mumtaz in to selling the home for his benefit solely, here is what went on in the latest episode of O Rangreza.

With Mumtaz representing majority of the women who never utter a word in front of their husbands, her courage gives us a hint that the play is about to become even more intriguing as she pays Sonya a visit and tells her to stop filling Khayyam’s head to sell the house and it was here where she openly tells Sonya how for the first time she wished ill for her.

Coming back to Sassi and Qasim well even there we saw Qasim become aggressive towards her as he gives a tight slap across her face to stop her from meeting Wajih (Omair Rana). Although a slap was not necessary and firmness in his voice should have been enough, later on Qasim realizes his behaviour was not good and out of shame he burns his hand which makes the angry Sassi melt.

So, what will happen between the two is what we can’t wait to see, as well as what lengths will Khayyam go to make sure Mumtaz does what he wants!

So, watch O Rangreza every Friday at 8 pm only on Hum TV as this is a wonderfully directed play with some very strong performances. 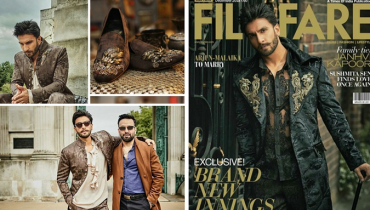 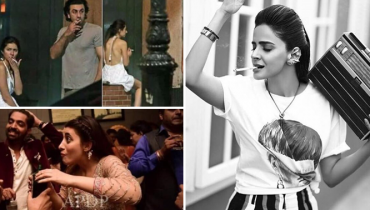