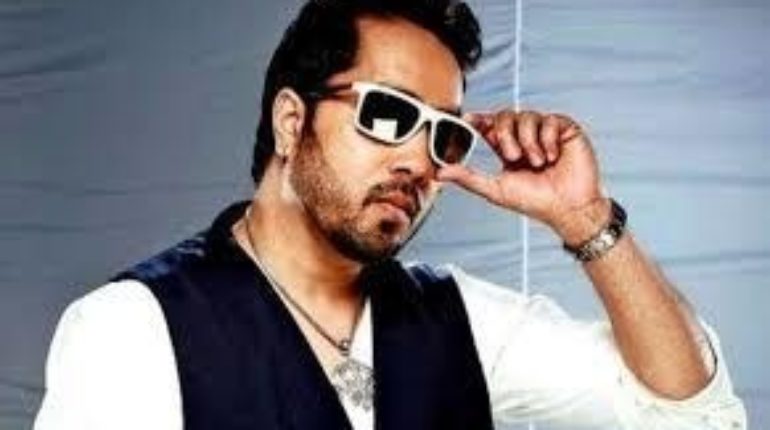 The ban that India put on Mika has now been lifted. Mika Singh performed in Pakistan at a private event in early August. Therefore the film body has further put Mika through a ban as the singer had been boycotted to work in the movies and song in the amusement companies in India.

Just in, Mika has apologized to Singer Mika Singh has apologized to the Federation of Western India Cine Employees (FWICE) after the association banned him from working in India, following his latest live performance in Pakistan.

Interacting with the media on Wednesday in Mumbai, Mika said he had to do it owing to prior commitment, however admitted it used to be a mistake that he would by no means repeat. However, the interaction soon became into a heated exchange between the singer and the media.

“This was a dedication signed long back. The timing was incorrect that I went there because the selection on Article 370 has just been taken. I called the federation and advised them that this was a mistake. I apologise for the mistake and I won’t repeat it again. I acquired a visa, so I went (to Pakistan). If you get a visa, you will go, too,” stated Mika, whilst interacting with the media alongside with chief adviser of FWICE, Ashoke Pandit, and the body’s president, B N Tiwari, on Wednesday in Mumbai.

In his justification, the singer said that he had made a dedication to the patron “long back”.

The media, however, started countering Mika with questions like why he went to Pakistan in first vicinity after the Pulwama attack, Mika started a heated argument.

“Do you (media) recognize that Neha Kakkar and (Pakistani singer) Atif Alsam performed right here only two months ago? Do you understand that Sonu Nigam also performed together with Atif four months ago? Why did no one say something then? When I do something, the media talks about it to seize headlines. You favor me to get angry so that you can show it on your news channels and (publish it in) the newspapers,” he said.

Announcing that the ban on Mika was once now being lifted, Ashoke Pandit said:

“We have been in shock that Mika carried out in Pakistan and at a time when India is bleeding due to Pakistan. Such an approach on phase of Indian artists is no longer acceptable. However, we are now taking again the circular to ban Mika Singh.” Tiwari said: “We had issued the letter to ban Mika Singh however Mika wrote returned to us pronouncing he wanted to be heard. He said he regrets that the timing of the event and his visit to Pakistan used to be now not right. We had a meeting and heard Mika’s version.”

Tiwari introduced that FWICE stood firm on its choice of banning Pakistani artistes from working in Bollywood. 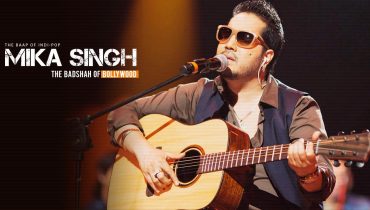