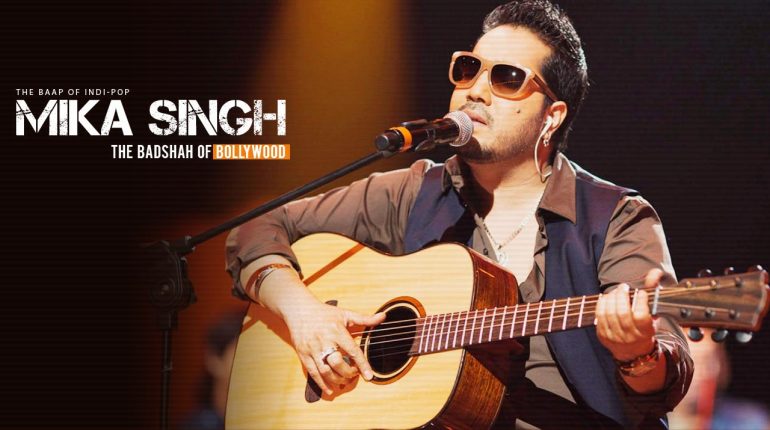 The Independence Day of the two rival countries Pakistan and India is near. So that the preparations and arrangements of Independence Day is very energetic. Hip Hop star Mika Singh just overwhelmed due to a recent controversy.

Singh’s words created a stir over social media, here’s what caused the fuss!

#MikaSingh sad approach of people like him prove a point that each Indian must have an army posting. https://t.co/ioBiV2HfIU

Shame on u @MikaSingh ????????????????u r supporting a country which has killed thousands of our civilians & army men….You r a disgrace #MikaSingh https://t.co/s9JCXdXNFZ

Don't waste your time on artists please.as artists has no bondries so the bullts comin frm an enemy contry wouldn't hit thm or their family

Greedy Bollywood has no respect for Indian sentiments. I hope sanity prevails and Indians boycott this event. #ShameonUMika for doing this.

The Hip Hop Singer just can’t Keep quiet and tweeted after the bad response he received from his fans!

PROUD TO BE AN INDIAN, LET’S CELEBRATE INDIA’S INDEPENDENCE DAY TOGETHER!”

He Then Defended Himself By Raising A Question On Atif Aslam And Sonu Nigam Performing Together!

Mika Did Not Let It Go And Welcomed Fans Of All Nationalities With Open Arms! 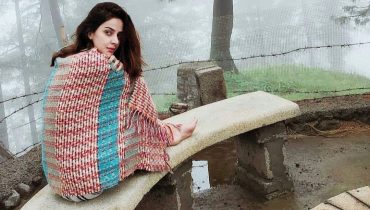 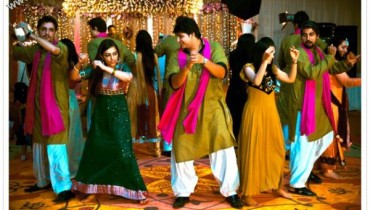