The Pakistani Film Industry is on back. Every actor/actress is trying to achieve fame in the film industry. Many movie have been released of which some got success or some don’t. Some movies in the film industry like Thora  Jee Le, Balu Mahi, and Chaly Thay Sath didn’t perform.

Whereas, recent movies Yalghaar and Mehrunissa V Lub U have performed great. You already know about Punjab Nahin Jaongi and Na Maloom Afraad 2 will be releasing soon.

So here goes a list of movies who are still in pipeline but we all should look forward to them: 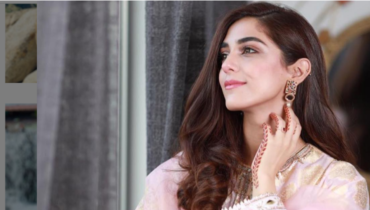 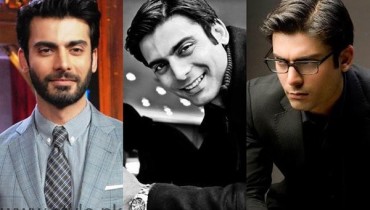