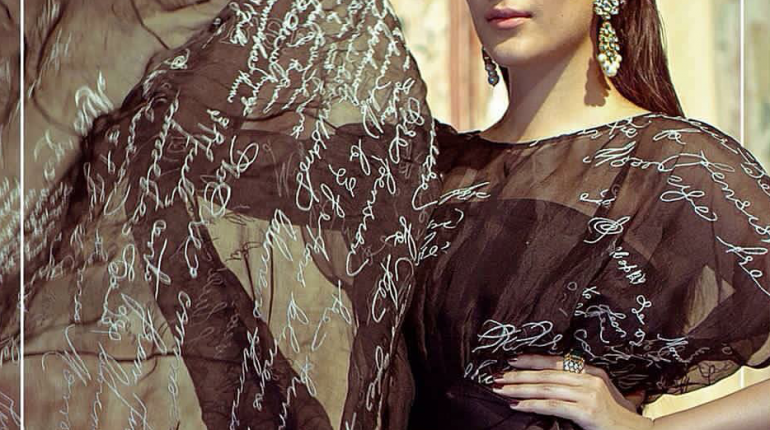 Urwa-tul-Wusqa better known as Urwa Hocane or Urwa Farhan. She is well-known Pakistani drama and film actress ,Singer and model. She played a fantastic role in drama serial udaari opposite Farhan Saeed , Bushra Ansari and Ahsan Khan etc. Since then she is also known as Udaari Girl. This year she worked and also working in many Pakistani films including Mein Punjab Nahi jaon gi , Jhol , Rangreza and Na Maloom Afrad 2. She has done many Cover shoots for Fashion Magazines . Now she also participates in Musical concerts with her handsome hunk Farhan Saeed.

Here is a click of Urwa Hocane from upcoming shoot project of HSY ;

Urwa’s photography is done by Guddu Shani,Make up by Fatima Nisar and Styling by Haiya Bukhari 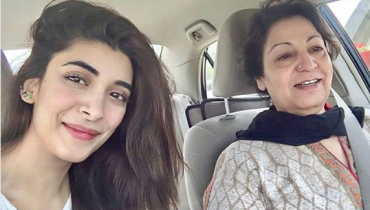