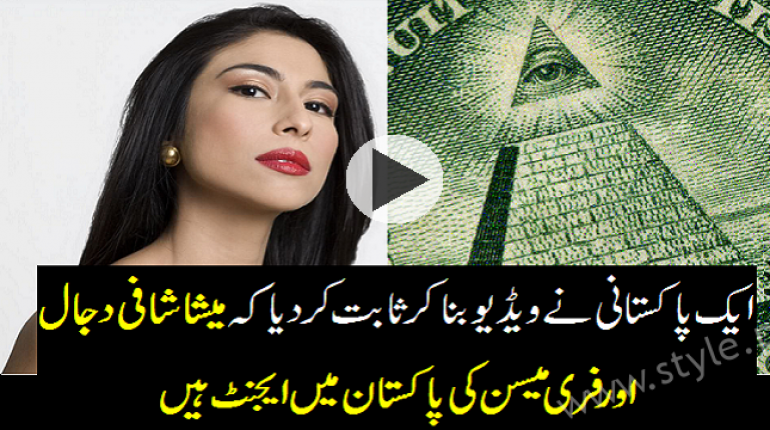 Meesha Shafi is a well-known Pakistani actress, model, and singer. She started her modelling career at the ageof 17, and later on appeared in Bollywood film Bhaag Mikha Bhaag, Pakistani film Waar, and Hollywood film The Reluctant Fundamentalist. In 2010, Meesha joined Coke Studio and started her singing career.

Recently, a video of a Pakistani guy named “Almas Yaqoob” went viral on social media and youtube. This Pakistani guy exposed Meesha Shafi with some strong proofs and claims that she is an Illuminati and works for Dajjal.

Meesha Shafi Exposed: She Is An Illuminati and Works For Dajjal

The Place Where Meesha Exercises Has A Hexagon Symbol. Hexagon Is Used By IIlluminati For Strong Black Magic 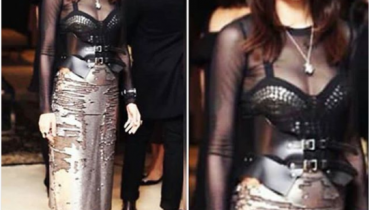 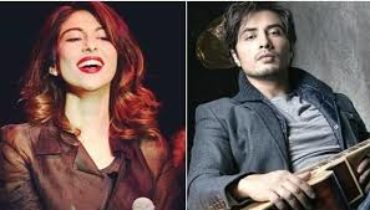