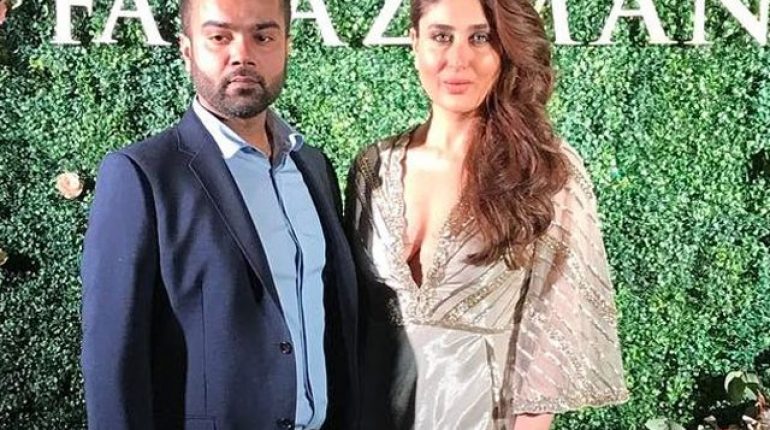 Pakistani designer Faraz Manan talks about his bond with Kareena Kapoor, Pakistani designer Faraz Manan has an elite list of clientele that also includes Bollywood fashionistas such as the late-actress Sridevi and the currently trending top diva, Kareena Kapoor Khan. Faraz spoke to Elle India regarding the success and achievements in an exclusive interview.

Speaking of his success on both sides of the border, Faraz compared the demands of his Indian and Pakistani clientele.

“Both countries are very similar culturally, but the unique point about the women in Pakistan is their classic, conservative approach, whereas in India, the audience is more experimental, and bold in their use of colour and cuts.”

“The sisters are very close and are quite similar in terms of their tastes and habits. Kareena and I bond over our traditions, family values and love for food. I recall when we did our very first shoot together in Jaipur, we were both scheduled to leave for home the very next day. Just before boarding, we both realised that we wanted to stay back for another day, relax and indulge in Rajasthani food. So we did. And that’s how we became friends from day one.”

The ace designer has also attracted Saudi sheikhs, the Al-Thani royal family of Qatar and Pakistan’s millionaires in the last 15 years. 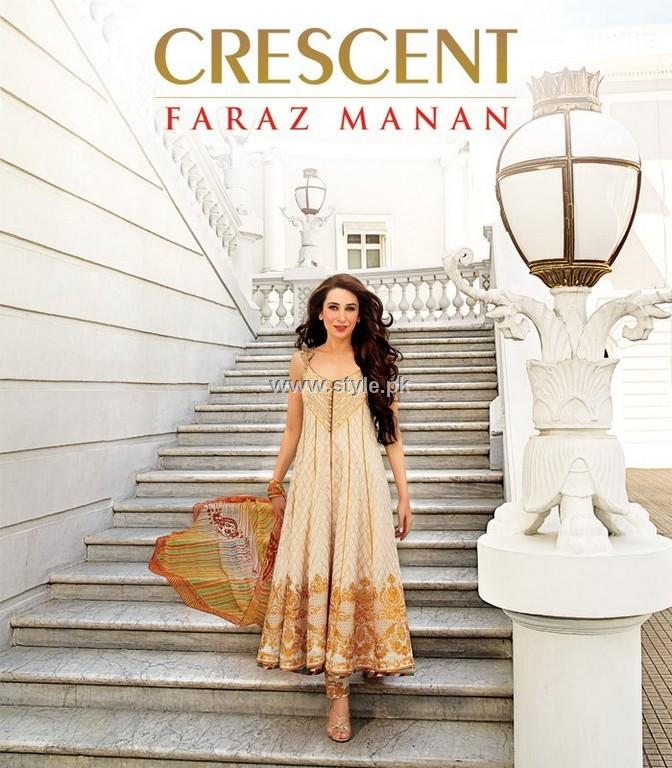 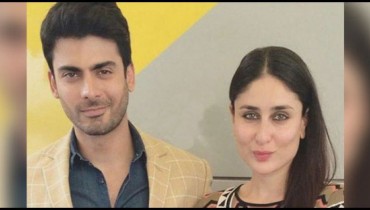