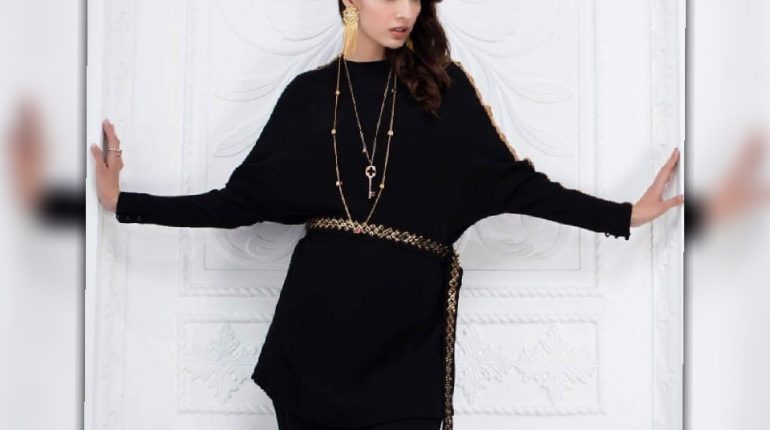 Saeeda Imtiaz is Pakistani actress or model. Before starting her career she organizes melas and concert during her University life. When she was settled to Pakistan she had many different shoots fir different brands like Maria B, Huawei, Chenone, Sania Maskatiya and many more. Saeeda has been a part of Bridal Couture Week as Show Stopper.

Saaeda plans to to continue her work by doing acting and by working in bollywood. Saeeda Imtiaz is also a part of Pakistani Film Kaptaan which is underway in processing and its release date is also not yet decided.
Saeeda Imtiaz has photoshoot for Pakistani Clothing brand Elan. She looks amazing in her recent photoshoot wearing some different avatars of Elan. Have a look on it 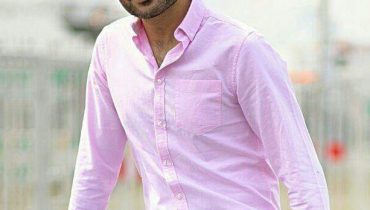 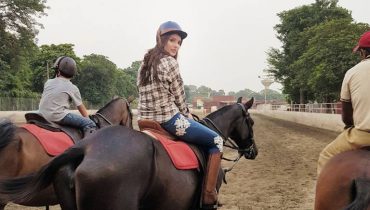