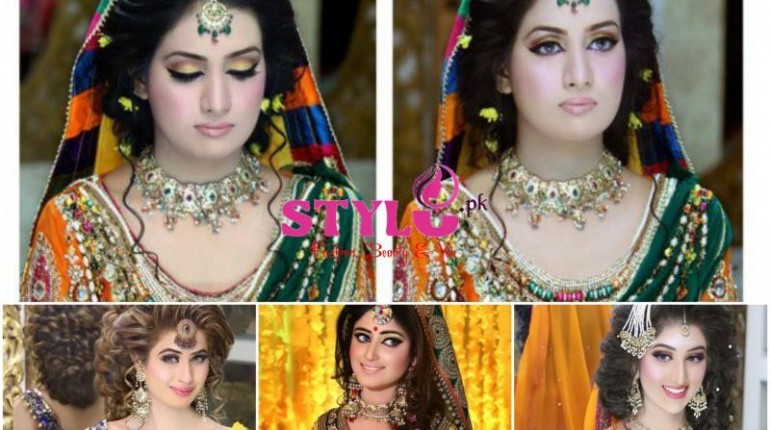 Here we go with the latest Makeup Ideas for Mehndi event. These ideas are according to the current dressing and makeup trends.

Makeup changes your look totally. You makeover is according to your bridal dress and the type of event. As Mehndi event is all about funky colors. So Mehndi makeover is quite different from Wedding Day Makeover. Mehndi makeover includes a bright lipstick and shinny eyes shades with a pinkish blush. Now a days, people don’t prefer to wear only a yellow dress as it happened in the past people used to wear a full yellow dress combined with funky colors. Now people wear other colors like a combo a bright orange and royal blue, shocking pink and yellow, Green and golden etc. Such combinations are much inn and makeup requirements are changes according to these dress colors. Here we have Latest Makeup Ideas for Mehndi event. Have a look. 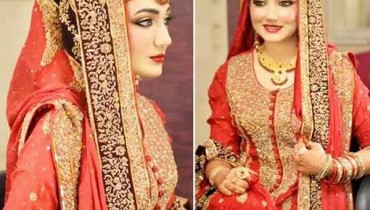