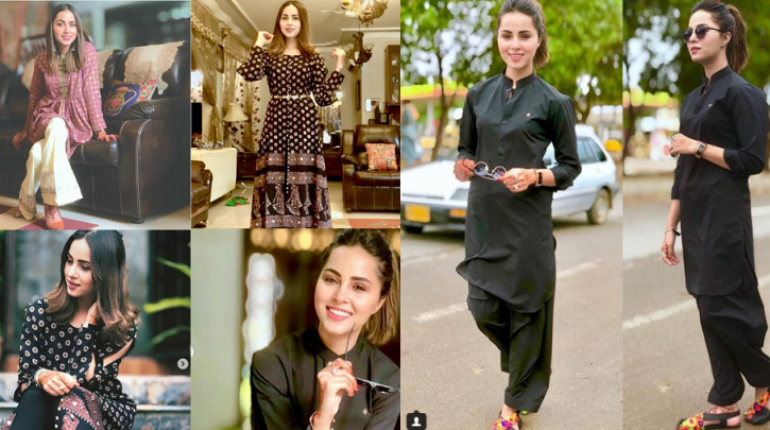 Nimra Khan is a gorgeous and talented actress as well as model of Pakistan media industry. She is one of the trendy TV stars. Nimra is brand ambassador of many famous local and international brands including Medicam, Canolive, Coca Cola, Warid (Telecom) and many more. She made her acting debut on small screen in 2013 with TV serial ‘Khawab Tabeer’ of PTV. After that she worked in many hit TV serials of different channels including ‘Meherbaan’ of A Plus, ‘Alif Allah Aur Insaan’ of Hum TV, ‘Baaghi’ of Urdu 1 and many more. In 2014 she got into a terrible road accident. She was badly injured in this accident and her leg got fractured. But she continued her acting career after recovering. On Eid, Nimra is looking stunning in black shalwar kameez. She is looking pretty and simple enough. Have a look.

Nimra Khan made her Lollywood debut with movie ‘Blind Love’ in 2016. In the same year she appeared in another super hit Pakistani film ‘Saya-e-Khuda-e-Zuljalal’. She is blessed with a melodious voice and her first song was a romantic melody ‘Ae Mere Humsafar’ along with Arslan Faisal. This melody became viral on social media. She has sung many other songs too. She also appeared in video of song ‘Mahi Aja’ with Asim Azhar.

She is a squash player too. She owns a beauty salon with the name ‘Nimra Khan Salon. She got engaged with handsome Waleed Mirza in April of 2017. 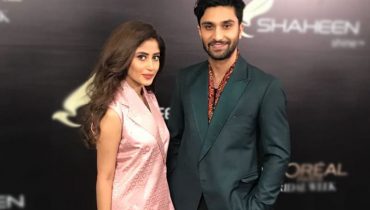 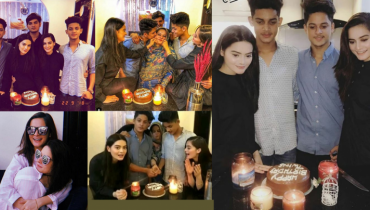