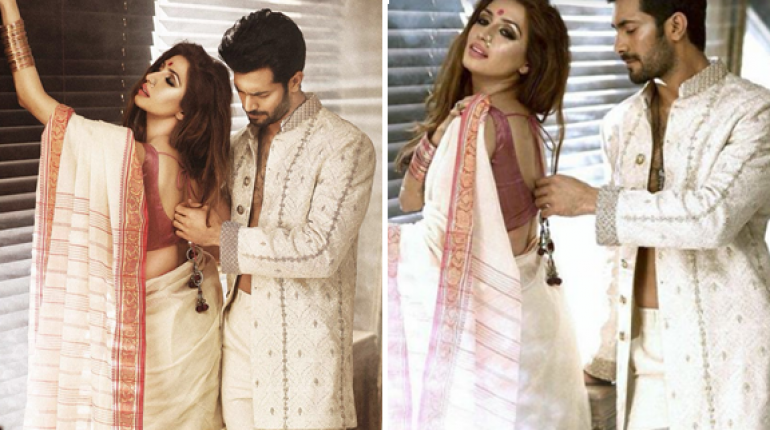 Iman Ali, the timeless beauty, the very own Anar Kali of Pakistan is one of the few actresses who will rule the hearts of Pakistani’s with her ‘ishq, mohabbat and apnapan’ forever and ever. The bold and beautiful Iman makes sure to create waves on social media and our hearts whenever she makes an appearance. This time she appeared on our laptop screens and the hotness quotient of the entire environment increased. Iman Ali Sexy Photoshoot With Shahzad Noor Sparks Outage.  To be honest, our screens almost melted! Well, some people are worth melting for, aren’t they?

Pictures of Iman Ali’s photo shoot with Shahzad Noor hit the internet over the weekend and people couldn’t stop themselves from talking about it! Shot by Azeem Sani, the models were wearing Faraz Manan’s collection, the photos featured Iman in an Indian look with a hot red bindi and a classy saree. Though the steamy chemistry between Iman and Shahzad was spot on, it wasn’t much appreciated by the social media users.

Let’s begin with the announcement.

Well, all of this is happening so often now that it doesn’t even bother the celebrities now. But it’s sad, the mentality, the shallowness of the comments and the fact that people are okay to throw such harsh comments on others in public. Iman Ali is beautiful and there’s no doubt about that. It’s good how she heats up our systems whenever she appears in our screens. 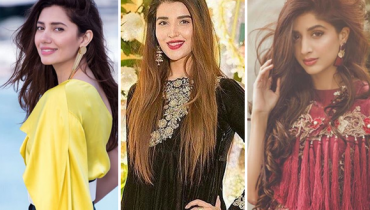 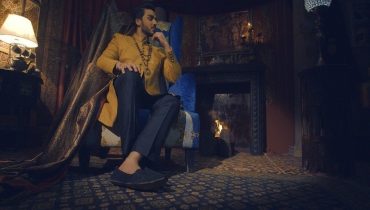