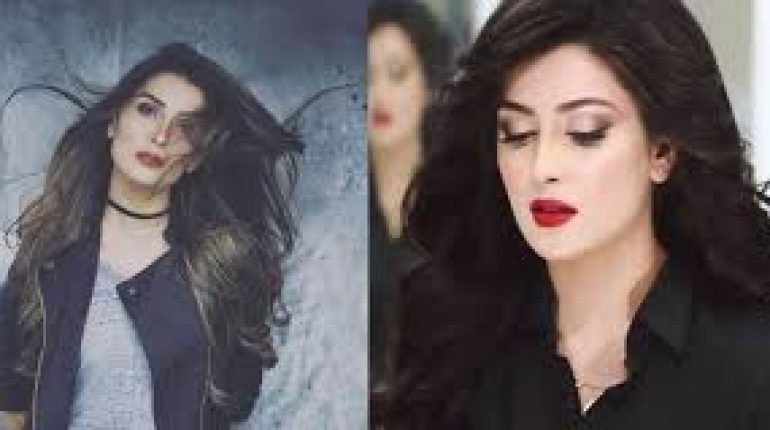 Ayeza Khan is known as being one of the well known and top leading actresses of the Pakistani entertainment drama world. She is superb with her acting skills and has been stayed to be the heart beat of so many fans for her incredible beauty looks. So for the fans, here we are sharing some unknown facts about this stunning actress Ayezha Khan for you! 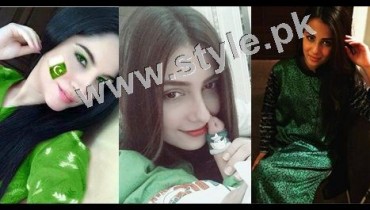 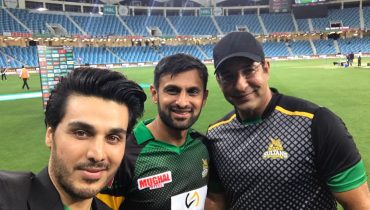