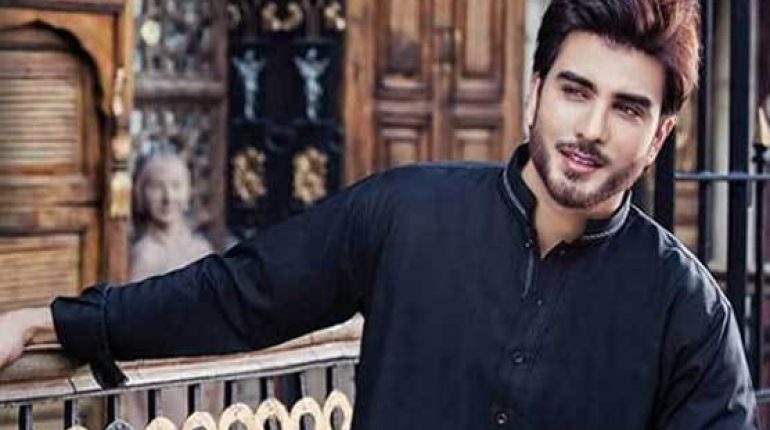 Imran Abbas has revealed that he will be playing the role of a spy of a Syrian-Moroccan descent. He also added,

“I have many get-ups in the film and I will be seen in about six to seven disguises as I play the lead protagonist,”

The movie  is titled ‘The Trojan Horse’ and will start shooting in July with major shoots scheduled for the month of October. The film will be shot at multiple locations including the UK, Europe and Turkey.

When asked about who his co-stars and the rest of the crew will be the Khuda Aur Mohabbat super star said that so far he cannot reveal anything about the rest of the team. He mentioned that since international stars are very committed to the kind of roles they sign for, he cannot – for now – confirm who his co-stars will be. He also added that he will reveal more details in the coming month.

When asked about if he will be taking a break from dramas he said,

“I will be taking a break from local productions but I will return after my gap as international projects require immense dedication and commitment.”

He made his Bollywood debut in 2014 opposite Bipasha Basu in Creature 3D. The talented actor was also nominated for a Filmfare award in the same year for the Best Male Debut category. He later also made a cameo in Karan Johar’s film Ae Dil Hai Mushkil. 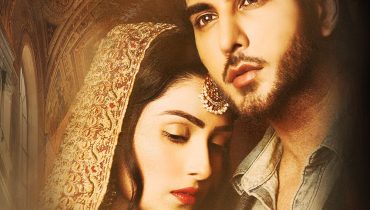 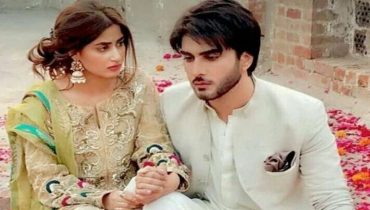