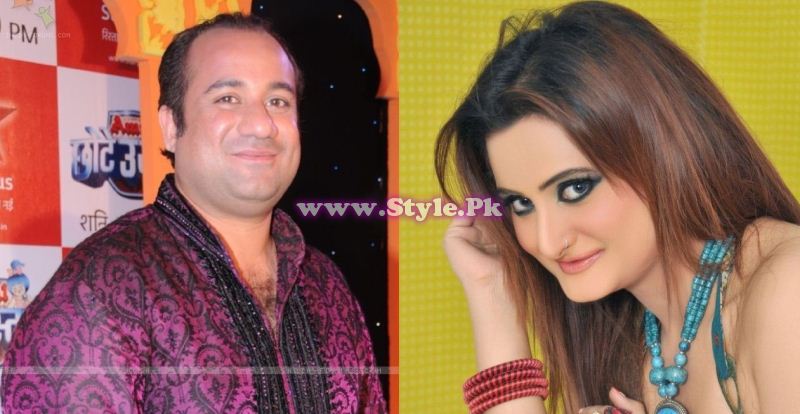 Rahat Fateh Ali Khan is a Pakistani singer, primarily of qawalli, a devotional music of the Muslim sufi. He is the nephew of  Ustad Nusrat Fateh Ali Khan. He has been married to Nida Rahat many years ago. We have heard that he has married to model Falak. It was a secret marriage and the wedding ceremony was simple. Only close relatives attended the wedding function. Falak and Rahat were friends since years and finally they got married 1 month ago. Now they are silently living their life. The 39 years old’s representative revealed last night that he wed model girlfriend Falak. Due to some family problems they were not getting married but in October they finally did Nikah. 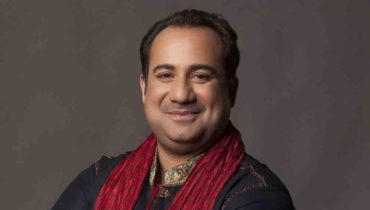 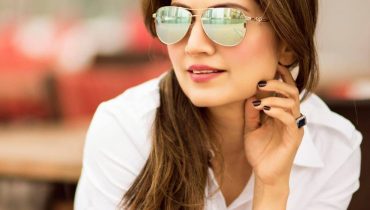 More about this author
Author 2 Posts