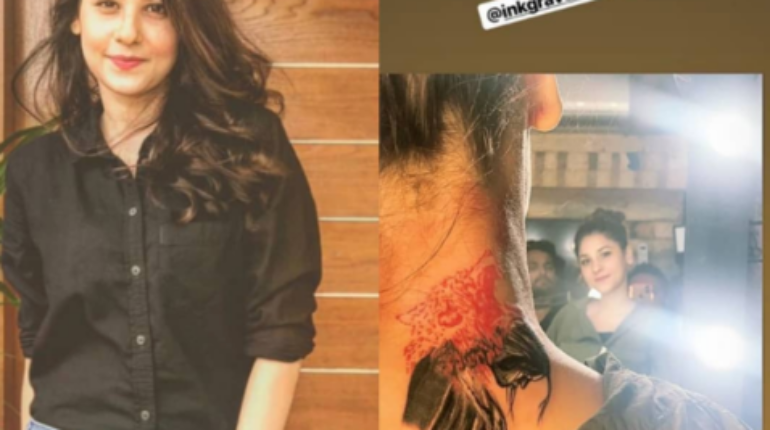 Well it seems like Hina Altaf was quite a favorite actress in Pakistan who is always away from the follower trolls and hatred. But now it seems like she is on the hit list of the trolls as well.  We all know that Hina Altaf got one tattoo on the wrist that had been named as “Alam”. But recently she unveiled her third tattoo at the back of the neck that created a big buzz all around the social media

Fans have been constantly showing hatred towards Hina Altaf a lot and saying it a complete haram and not acceptable in the Muslim community. See how the fans have reacted to her tattoo picture!

Well we all know that Hina Altaf is one of the well-known actresses of Pakistan media and being the part of media world she has been constantly called out for the trolls as well. But this is after so long time that she has been troll by the followers of her social media. She responded in a positive manner and calls her tattoos to be her biggest energy in personal life! 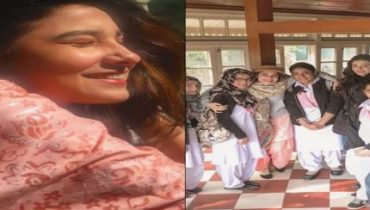 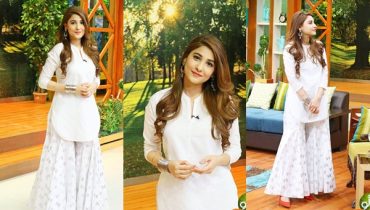