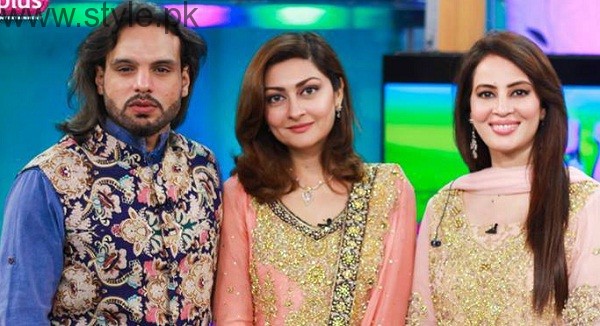 Noman Javaid is a popular Pakistani singer. He has composed many super hit songs for Mahesh Bhatt’s film Jashnn and is also the music director of Bollywood comedy movie Yamla Pagla Deewana.

Jana Malik is a famous Pakistani actress and model. She has worked in many drama serials on PTV Home and ARY. She started her career at the age of 13, and still rules the hearts of millions!

Recently, Noman Javaid and Jana Malik surprised their fans after getting married. Their wedding was attended by few close friends, relatives, and also some well known stars like Javeria Abbasi.

This time Jana and Noman made their first appearance after their marriage in Farah’s morning show “Ek Nayee Subah With Farah”. The lovely couple seemed extremely happy with each other and also shared some of their lovely moments with their fans. Let’s take a look at the pictures of Noman Javaid and Jana Malik in Ek Nayee Subah with Farah: 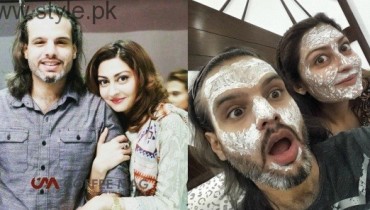 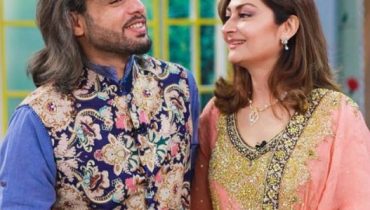