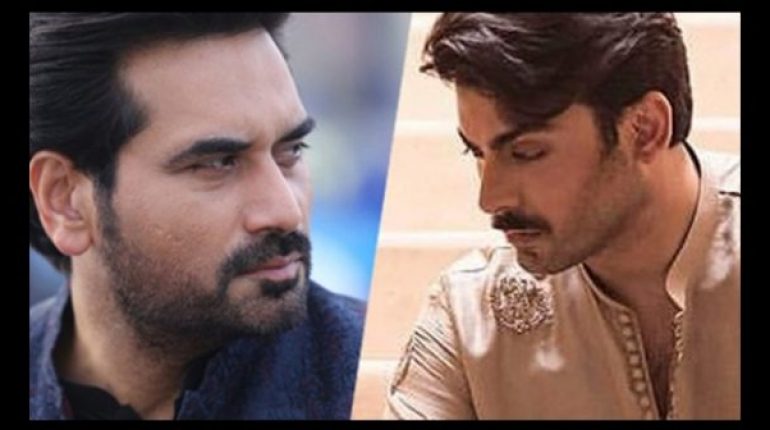 Filmmaker Syed Noor talks about Fawad Khan and Humayun Saeed! , Renowned filmmaker and writer Syed Noor thinks that accepting the revival of the Cinema, he still thinks that powerful stars are required to take it further!Noor believes that even though the artists are performing well, they do not have star power and there is a dire need of ‘cinema for masses’.

The acclaimed director, speaking at the Sindhi film festival at the Institute of Sindhology in Jamshoro, said, “In our film industry we don’t have a superstar. We need to have at least three powerful stars to give boost to films.We have to have stars to keep our films going and only then we will have a star-specific audience. Current audience visit cinemas for entertainment alone. There was an era when fans used to go to cinemas for films of Waheed Murad, Mohammad Ali and Nadeem. It is not the case today.”

Talking about stars, famed director said, “Humayun Saeed, Fawad Khan and Ahsan Khan are performing well but they lack star power that was the hallmark of past film stars. They host shows on television and appear in dramas too. We need heroes like Waheed Murad, Mohammad Ali, Nadeem, Shan, Moammar Rana, Ghulam Mohiuddin and Shahid to give a boost to films.”

We are quite happy with the fact that we are towards the right track that would take our film industry to the peak by our talented actors…but if is that so that we are lacking star power, we might be getting them soon as well as these stars would shine more brightly as we proceed further! 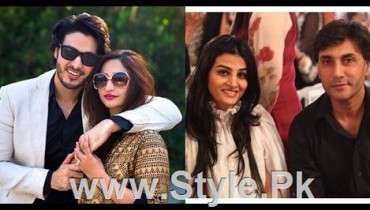 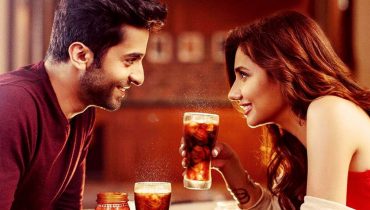