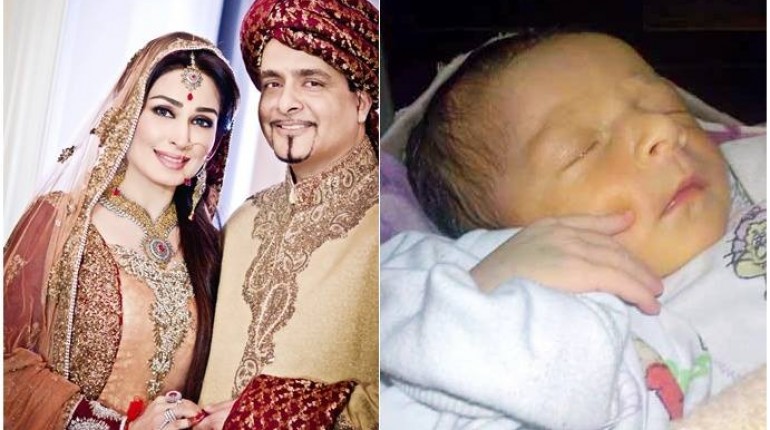 She has told to media in a couple of interviews that wedding doesn’t mean that she is now out of her country. She loves Pakistan a lot and likes to be here whenever she finds some time.

Pakistani actress Reema Khan loves her country a lot. She is not doing movies any more, but this wonderful lady is often seen in television shows which she claims that she equally watches in America as well.

Having a baby is one of the most precious and wonderful moments of a woman’s life. Pakistani actress Reema has been blessed with a baby boy. She told to media later on that her baby boy is healthy Mashallah. She further added that she is living a happy life with her baby.

Reema also said that she is happy as she feels that her life is now complete due to the arrival of this baby boy in this world. These days, Pakistani actress Reema is spending more and more time with her baby boy. She wishes that her boy would become a good person when he grows up. Reema spends much of her time in taking good care of her baby boy.

We, the fans of Reema, wish her very good luck because of having blessed with the baby boy. 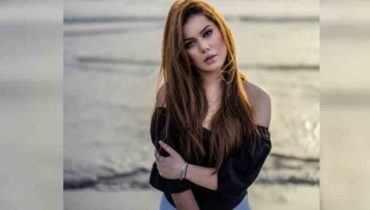 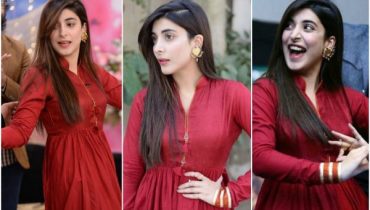