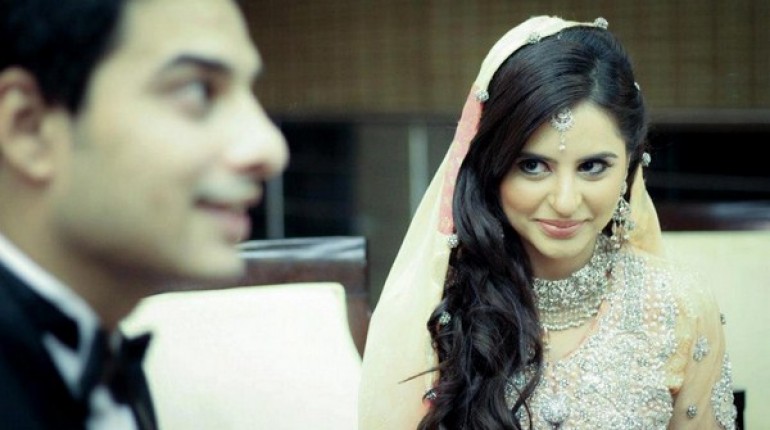 When talking about the talented people of Pakistan, one name that should always be mentioned is Fatima Effendi. Fatima is considered to be one of the leading model of Pakistani Fashion industry and also a very well known and famous actress. She is a source of pride for both the Pakistani fashion world and Television industry. Because of her undivided attention and passion for her work, she is well sorted after actress and model. Her passion for acting and her innate skills of acting has helped her in making her place in fashion and Television industry. Due to her hard work and excellent acting skill’s, almost everyone in the industry wants to work with her.

Pakistani fashion model and a famous actress, Fatima Effendi was born on 17 December 1992. Fatima was born into a Muslim Family in Karachi, Sindh Pakistan. Fatima is not the only person in her family who has attached herself to the show biz world. In fact her very own mother Fouzia Mushtaq is a well know Pakistani actress. So we can see from where did Fatima inherited all her acting skills. Fatima is said to be a very softhearted and charming person with good sense of humor. She has 3 siblings, two brothers and one sister. She has recently completed her bachelors program in fashion design.

She got married at the age of 21. On 17 November 2012, she married Kanwar Arsalan, who himself is a popular actor In Pakistan Drama Industry and has worked in many dramas and TV serials. They have appeared in many projects together. They appeared together for the very first time in drama Larkiyan Mohallay Ki. There got married in an Islamic wedding ceremony in Karachi, shortly after the very famous couple Shehroz Sabzwari And Vj Syra Yousuf.

This beautiful 21 year old model and actresses started her career as a child in the year 2001, though she wasn’t a big child star but as a youngster or i may say adult now she did manage to make in place in the industry. She did her debut as a child actress at the age of 10. Then latter some where in 2007 she made her appearance, an appearance that mattered, an appearance that lead to her big break through in 2008. During the year 2007 she worked for different low budget commercials and did some random photo shots. After her major break in the year 2008, she has been enjoying unprecedented success in this field. Her debut Shehr-e-Dil Ke Derwzaey, is famous in itself and does not need any explanation. During this successful drama she started working on another drama serial Baji, which was also a hit. Her performance in ‘Chal Jhooti’, a drama serial aired on HUM TV was also very popular. 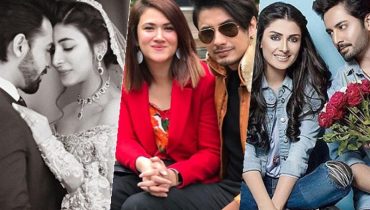