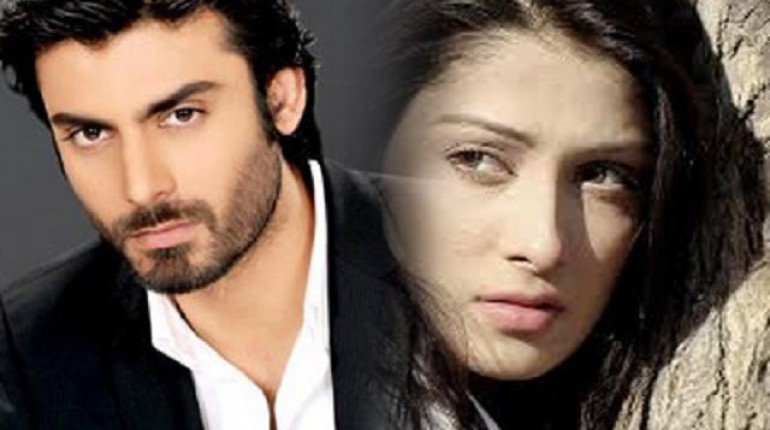 7 Celebrity Pairs That We Want To See On Screen

Many people want this couple to pair up for a drama serial. Both of them are very talented and have great acting capabilities. In my view, these two celebrities can work perfectly in a love or romantic type of drama!

Mawra and Urwa are sisters in real life. Both of them are without doubt among the most amazing actresses on the industry. If these two sisters pair up for a drama like (one sister play an negative role and one play the positive one) then the drama serial would be a hit.

Both of these actresses have great acting skills and talent. No one can beat these two in terms of acting. One thing that you might don’t know is that in an interview Mehwish Hayat said that she don’t like Ayesha Khan beacause she shows attitude. But if these two celebs pair up for a drama then I hope that the drama will be on fire!

Sanam Saeed has worked in several drama serials and Agha Ali is just new person in the showbiz industry. Both of them are good actors and can do wonders if pair up for a drama serials. What’s your view about them?

Ayesha Omer and Maria are best friends in real life. Both of them spend their vacations together. Both of them help each other in their difficult times etc etc. But unfortunately, we haven’t seen these two friends in any drama.

These two celebrities have been in showbiz indsutry since years but surprisingly we haven’t seen this couple in any single drama. So it’s the time to cast them together. Any drama makers listening?

Saba Qamar and Hamza Ali Abbasi are thos personalities who have always been in the news. There are many controversies regarding this couple but both of them have denied all these rumours. However, I bet that this jodi will make the drama serial hit!

So these are 7 Celebrity Pairs That We Want To See On Screen. Are any drama makers listening? 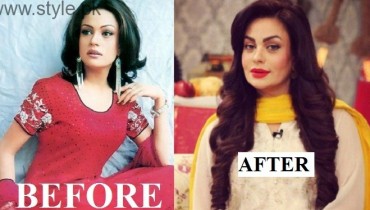 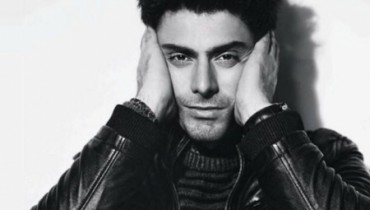