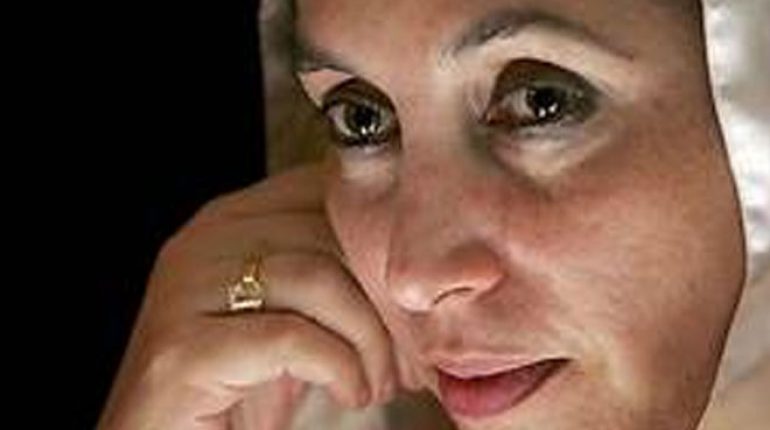 Pakistan’s ‘Iron Lady’ remembered on her 11th death anniversary, Yet another year of ignorance have passed, the perpetrators of Benazir Bhutto assassination have still not caught and the leadership of one of the largest political party of Pakistan, Pakistan People’s Party (PPP)  is clueless to answer about the killing of Shaheed BB.

Nation will never forget the day, 27th of December, a day to mourn the death of Pakistan’s ‘Iron Lady’ who was assassinated while leaving a party rally at Rawalpindi’s Liaquat National Bagh.

Benazir Bhutto is being remembered on her 11th death anniversary. The Pakistan People’s Party has organised a central congregation in her hometown Garhi Khuda Bux in Larkana district of Sindh. The slain leader has been paying homage as large number of party leaders and workers from all over the country have reached Garhi Khuda Bux to attend the ceremony with regard to the death anniversary of Benazir Bhutto.

Fool-proof security arrangements are in place on the occasion to avoid any untoward incident.

Bilawal Bhutto Zardari, reminiscing her mother how she was as a lady and a leader, wrote on his Twitter handle:

“Ae Aameron, tum zinda hokar murda ho/Wo murda hokar zinda hai (Oh dictators, you are already dead while you live/ She is alive in her death).”

Meanwhile, the daughter of Benazir Bhutto, Aseefa Bhutto pays tribute to her mother, she has tweet:

The former premier was assassinated in a gun and bomb attack in Rawalpindi on December 27, 2007. 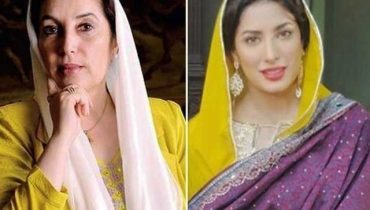 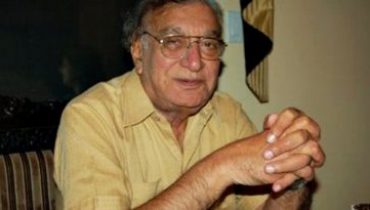