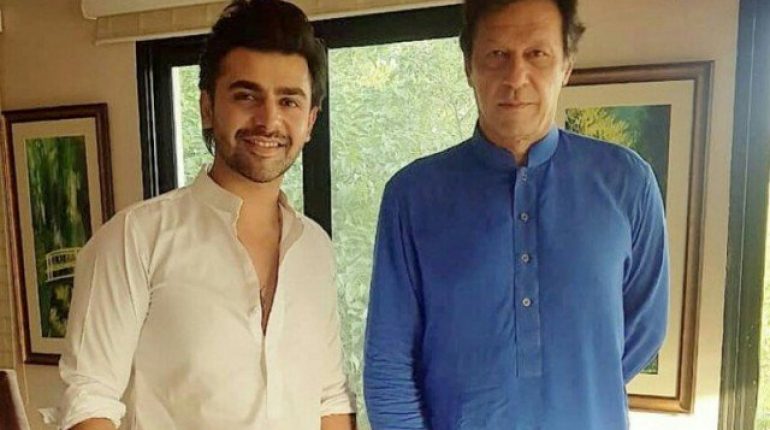 Paired with a video directed by Murtaza Marri, Ab Sirf Imran Khan is an effort to show people what Pakistan could become and how the current realities of the nation could be improved and rectified. It features people from different positions within society, struggling through everyday life in Pakistan and, during the chorus, shows Khan in various settings. Speaking of the collaboration, Saeed earlier stated, “I believe that the song stands for a better Pakistan and I really pray that its lyrics translate into reality.”

The Sajni singer had met up with the PTI chairman to discuss the song before its release. He had shared some pictures from the meeting with the caption,“I am thankful to Imran Khan and PTI for trusting me to sing their official song for the Elections 2018 campaign. Further, I commend the efforts of PTI SMT and their support throughout.” 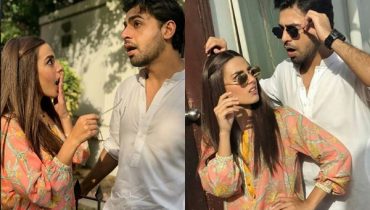 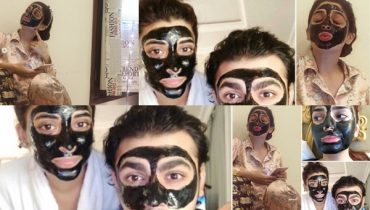