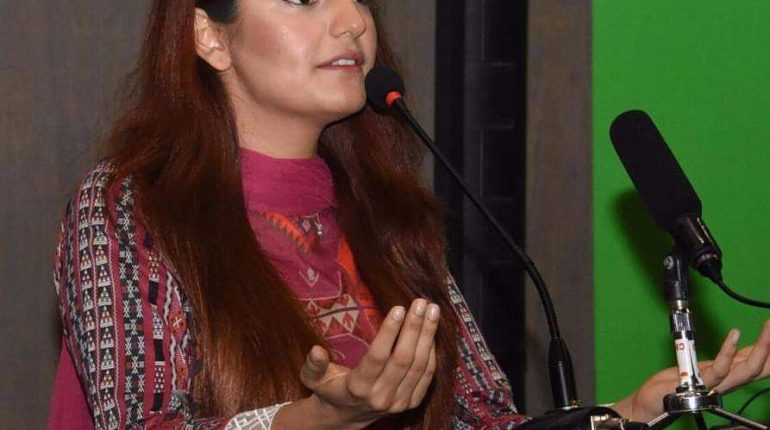 Momina Mustehsan is a singer and songwriter. She got famous as co_singer and writer in Farhan Saeed single “Pee Jaun” and recorded her first studio song “Sajna”. Her mother is a doctor and her father Kazim Mustehsan is a retired Brigadier and recipient of Sitar_e_Imtiaz. She confirmed her engagement and officially announced it on Twitter with Ali Naqvi in september 2016. But sadly their relation ended in early 2017.

Anyhow she became one of the most sought_out media personalities of Pakistan,when she sung “Afreen Afreen” with Rahet Fateh Ali khan in Coke Studio season 9. Her song also became most viewed.

The super talented Momina Mustehsan conducted an inspiring session with over 200 internees at ISPR HQ where she talked about key issues like the importance of education, women empowerment, cyber-bullying, social media responsibility and our roles in portraying Pakistan’s positive image globally .
#pakistanisinger

Here is a click of  Mustehsan while she was engaged in speaking with audience at ISPR HQ.

Was a pleasure speaking to and interacting with the youth interning at the ISPR on education, importance of empowering women, fighting cyberbullying, and realizing our social responsibilities towards one-another, the minorities, and our beloved Pakistan. 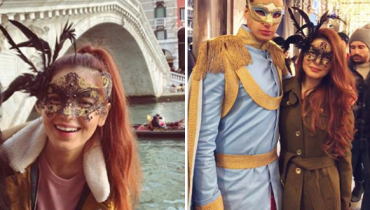 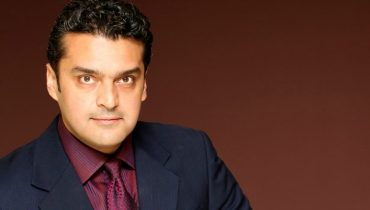