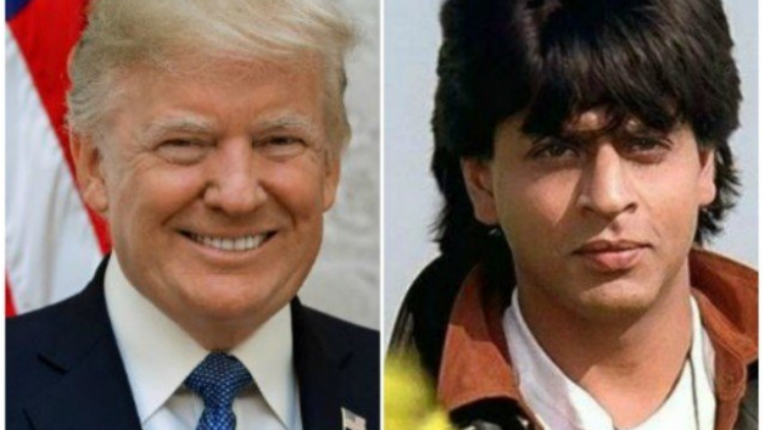 It appears that US President Donald Trump can hold his own ( or is atleast trying) when it comes to Bollywood. During the event ‘Namaste Trump’, the president went on to name drop a couple of Bollywood films including Dil Wale Dulhania Ley Jayengay (DDLJ) and Sholay, much to the delight of the thousands of attendees.

“Indians and Americans are always striving to be greater. Our people are always seeking to be better. So our nations have become thriving centres of culture, commerce and civilisations giving light and vitality to all of the world,” Trump said.

“This is the country that produces nearly 2000 movies a year from the hub of genius and creativity known as Bollywood. All over the planet people take great joy in scenes of bhangra, music, dance, romance and drama and classic Indian films like DDLJ and Sholay,” he went on to add.

This is not the first time ‘The leader of the free world’ has relied on Bollywood to connect with Indians. Over the weekend Trump announced that he was ‘looking forward’ to the trip tweeting a video of himself as Bahubali. The video shows the president as a warrior fighting his way through hoards of soldiers while also sharing a chariot ride with First Lady Melania Trump. 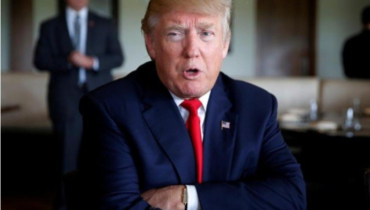 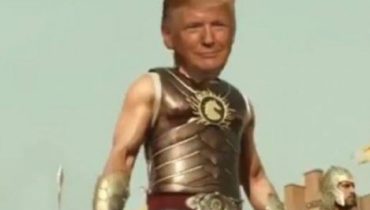