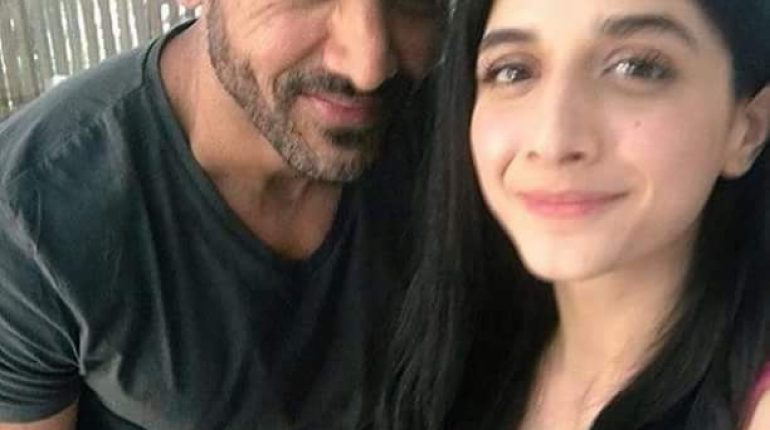 Mawra Hocane is one of the top listed celebrities. She is younger sister of famous actress , VJ and model Urwa Hocane. She herself is a good actress and model. “. She also did leading roles in Pakistani Drama Serials . Her famous drama serials included Mein Bushra , Mein Gunhegar Nahi etc. She walked on countless ramps and rose to height of fame. She has done so many photoshoots for various Pakistani Brands. 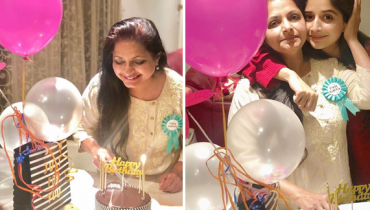 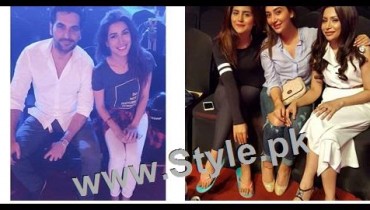