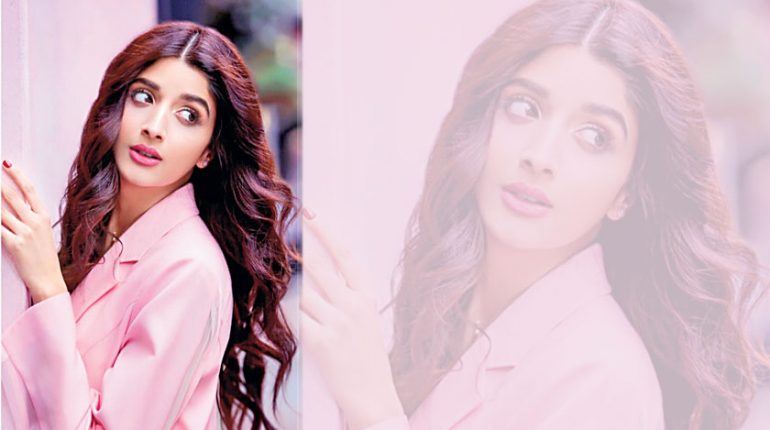 Jawani Phir Nahin Aani was a big hit. The film was a multi-starrer comedy with Humayun Saeed, Hamza Ali Abbasi,Vasay Chaudhary and Ahmed Ali Butt in the main roles. The female leads were Mehwish Hayat, Sohai Ali Abro. The sequel of the movie is in making and the cast has changed a lot. Hamza’s place has been taken by Fahad Mustafa while Syra Shehroze was announced as the first female lead. Now another actress is joining the company and she is none other than Mawra Hocane. Mawra is on a roll these days as she has bagged two major projects back to back.  Let’s see how Mawra will perform in her upcoming projects. 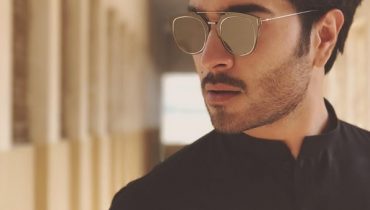 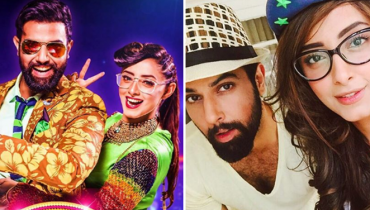