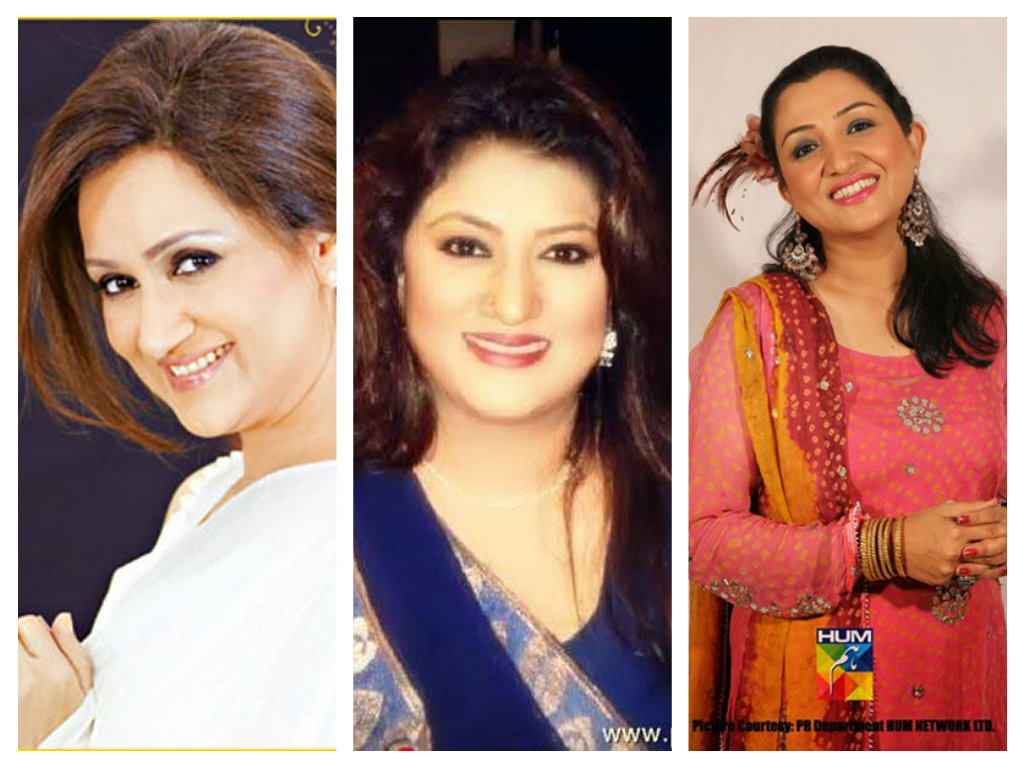 We have in this TV industry, all the actresses that have been the all rounder, that can do serious acting, they can well do the negative roles, they can well indulge theirselves in the comic and funny roles too! Here we will be telling you about those Pakistani actresses that are best and so far top most in the comical acting, check out this post.

From Angan Tera, Show time, Show Sha, Rang Tarang, Emergency ward, Barat series to Dolli ki ai gi baraat, all the time she has managed to come up with such kind of spectacular kind of comic performances. Truly, she is one of the best and top most comic female actresses.

From this comic serial Family front and playing the role of Sumbal, she can be truly deserve to be named as one of the popular comic female actresses in Pakistan.

Bulbulay, Quddusi sahab ki bewah, this actress has all the time come up with blockbuster kind of serials. She can be ranked and counted as one of the best and master in comedy female actresses in Pakistan.

In Shahshailk, the character of Mishi was hugely and massively applauded by all her fans and from this serial, she gained lot of name and popularity this Mishi character made her the best comic female actresses.

The character of Pino made all the people crazy, she did wonderful in this role and we still known her by her name of Pino and not known by her real name!

So, this was all about the best and top most comic female actresses in Pakistan. Let us know too that which one of them are your favorite too! 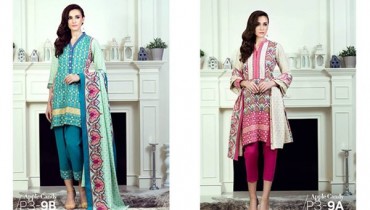 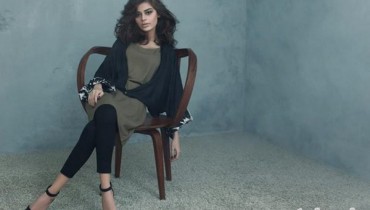