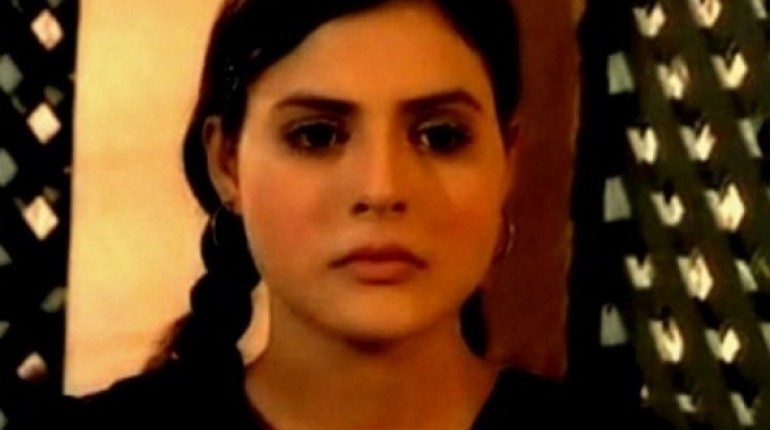 Today we will be talking about Beenish Chohan Pakistani Actress and Model. She is counted among those models and actress who made their place in the industry only on the basis of their innate talent. Because of her inherent talent for acting , she is considered to be among the leading actresses of Pakistani Television world. Not only is she a wonderful actress but she is also famous for her extraordinary modeling talents. Beside having the aptness for acting and modeling, her beauty also plays a vital role in her success. Today is she not only known for her acting skills but also for her “Oh-So-Hot” and “Beauty” personality.

Beenish Chohan was born on 7 February 1986. She was born in Lahore, Punjab Pakistan. She was born into a muslim family. She loves to listen to music. And is considered to be a beauty with a charming heart. He is also famous because of her dove like eyes. Because of her sense of responsibility, every designer director, producer wants to work with her. She is also thought of as a very passionate person. And many say the reason behind her success in very little time beside her innate talent and beauty is her passion for what ever she does.

Beenish Chohan Pakistani Actress and Model started her career few years back. And she reached peak of fame only in these last few year. Though she started her career as an actor and later on moved to the glamorous world of fashion. During an interview when she was asked what is that she prefers Modeling or Acting? She said

I like acting better, as i started my career as a model. But then the fashion world has its own charms.

Beenish has worked in many famous dramas, some of these drama’s were on TV channels which are transmitted throughout the world. So, her fan following in not limited to Pakistan only but Pakistani communities which are living abroad also follow and praise her.Some famous drama in which beenish has worked include Thora saath chahiye, Dil Diya Dheleez this is one of my favorite drama. Other drama’s she has worked in are Khwahish Benaam, Yeh zindagi Hai, Rani, Phir Kho Jaye Na, Dost, Kahe Ko Biyahee Bides, Pal Bhar Mein, Kitni Door.

One of her major success include her Character Mehru in the drama serial Kahe Ko Biyahee Bides, produced by Everyday Production. This drama was on aired on, one of the famous channels of Pakistan i.e. GEO Television Pakistan. In this drama she plays a role of a young girl who beside facing many problems preuse education. She goes against the conventional thinking of her people, and goes to a city to get higher education. Her journey to success does not finish her but she has also won Lux Award for Best Female TV Actor for her acting in the drama serial Pehli Boondh. 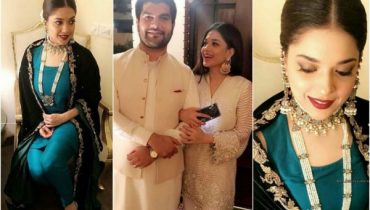 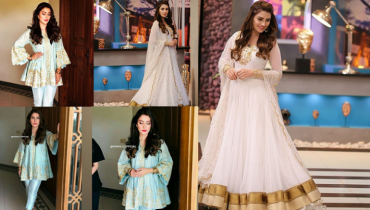