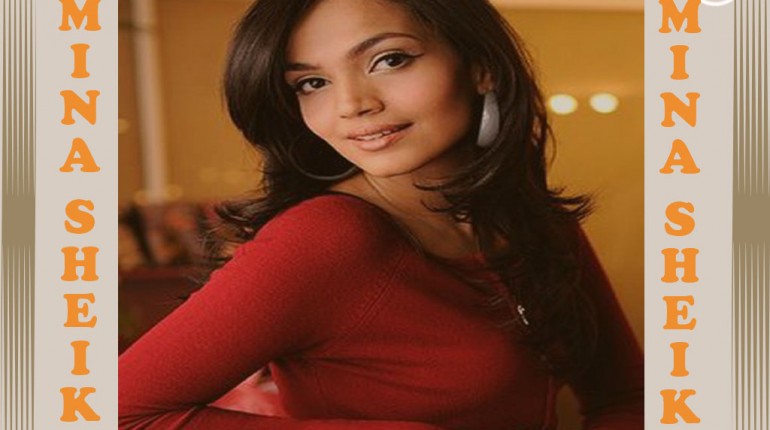 Aamina Sheikh was born on August 29 in New York City. Today Aamina Sheikh is counted one of finest Pakistani actresses and fashion female models. Aamina Sheikh is the proud daughter of Abdul Sheikh who is a pharmacist. Aamina Sheikh Childhood days were spent in Karachi and Riyadh. She completed her primary schooling from Mama Parsi School, Karachi and secondary schooling from American international School (SAIS-R) in Riyadh. Later she moved to Karachi to complete her O-levels & A-levels from St. Joseph’s Convent and the Lyceum. Aamina Sheikh majored in film video production which she got from Hampshire College in Boston. Later she was employed as an assistant in Curious Pictures, a multi-media company of Manhattan.

In 2003, after she returned from US Aamina Sheikh made her debut in Pakistani Television industry. She bagged a Geo Television program Bachey Man ke Sachey. She directed as well as produced the talk show. In 2007, she debuted as an actress on television. Her first drama was a Telefilm called Gurmuch Singh ki Waseeyat directed by Sharjil Baloch and Khalid Ahmed. The story was based on Saadat Hassan Manto novel. It had very strong storyline. Telefilm was well received by critics and viewers. After this Telefilm, Aamina bagged the role of Thar women in her second drama, Wilco the ISPR. This was the first major break for Aamina Sheikh.

In 2008, Aamina Sheikh continued doing more telefims. Aasmaan Chu Lay, Pachees Qadam pe Maut and Baarish Mein Deewar  were some of them. In Aasmaan Chu Lay, she depicted a role of challenging girl who is a rickshaw driver and only earner in the family. The role was particularly challenging because Aamina learnt to drive an auto in busiest roads of Karachi. Also she had to give rides to real passengers rather than side actors. Aamina made her modeling debut in the same year by walking on ramp for Rehana Saigol. After which she attracted eyes of many huge brands of Pakistan like Maria B, Deepak Perwani, Amir Adnan, Nomi Ansari, Niche Lifestyle, Khaadi, Teejays, The Men’s store, Fahad Hussayn, Hang Ten, Maheen Khan, Umbereen Sharmeen, Chinyere, Crossroads, and Limited Edition. This is how Aamina Sheikh became one of the top models of Pakistani demanded by all big designers. In 2009, Aamina Sheikh did complete photoshoot with Atif Aslam for Niche Lifestyle. In the same year, she won the best emerging talent award in Lux Style Award. In 2010, Aamina started doing commercial dramas with the drama of Mehreen Jabbar Daam and Ishq Gumshuda by Haissam Hussain. Both the dramas were hit and highly praised. After these dramas, she did many other dramas like Main Abdul Qadir Hoon, Maat, Umme-Kulsum, etc. All had huge fan following.

In the same year she was one of the nominations for model of the year. In 2010, she also won Face of the Year Award from Sunday Daily Times.

Aamina Sheikh is also Pakistan’s official spokes model of L’Oreal Paris, one of the largest multinational brands of the world. She also did some commercials. Clear was one of them.

In 2005, Aamina Sheikh married an actor and comedian Mohib Mirza. Both the actors got to know each other on the sets of Geo Telivision program Bachey Man ke Sachay. Since then both have worked together in many on screen telefims and dramas.

www.style.pk provides you with the list of dramas and telefilms done by Aamina Sheikh: 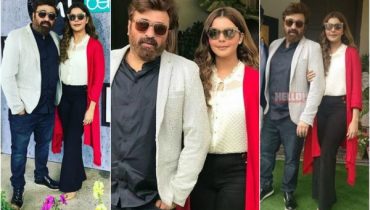 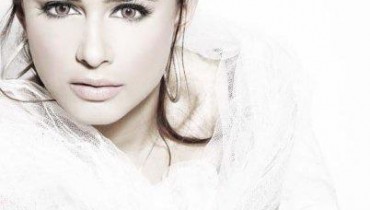