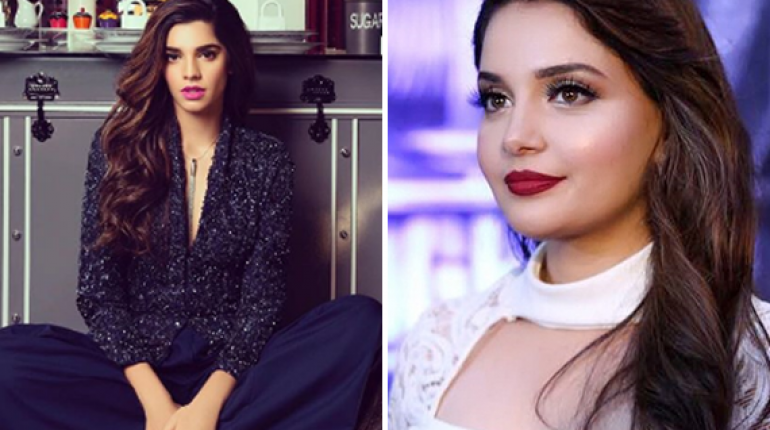 Over the weekend, there was a massive social media brouhaha as the news of Akshay Kumar’s Bollywood movie ‘PadMan’ been banned in Pakistan hit the internet. And as expected, all hell broke loose on Twitter. Armeena Khan And  Sanam Saeed Speak Against the Ban on PadMan Movie.  Based on menstruation, the movie did not get a green signal from the nation’s censor board while it will be hitting the cinemas in as many as 50 countries worldwide. However, The Pakistan Government Has Stated Its official handle that  the Padman’s Release In Theaters Is Still Yet To Be Decided.

Meanwhile, Pakistani celebrities are taking to Twitter to raise their voice against the ban on the movie. The issue was bound to irk many starlets and they did not shy away to criticize the idea of barring its release. Sanam Saeed Was Among The First Actresses Who Expressed Her Disappointment Over PadMan Ban.

However, It Was Armeena Rana Khan Who Ignited A Social Media Storm By Boldly Slamming The Decision

Nevertheless, She Addressed Every Keyboard Warrior Who Believed Such A Topic Should Remain Tabooed In Pakistan.

Starring Akshay Kumar, Radhika Apte and Sonam Kapoor, the film is inspired by the life of Arunachalam Muruganantham, a Tamil Nadu social activist who introduced low-cost sanitary pads to villages in India.

As per reports, the final verdict on the movie’s release will be revealed today. Let’s keep our fingers crossed and stay tuned to this space for further updates. 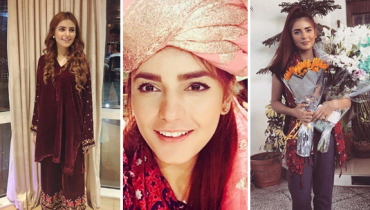 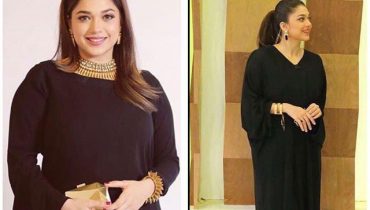