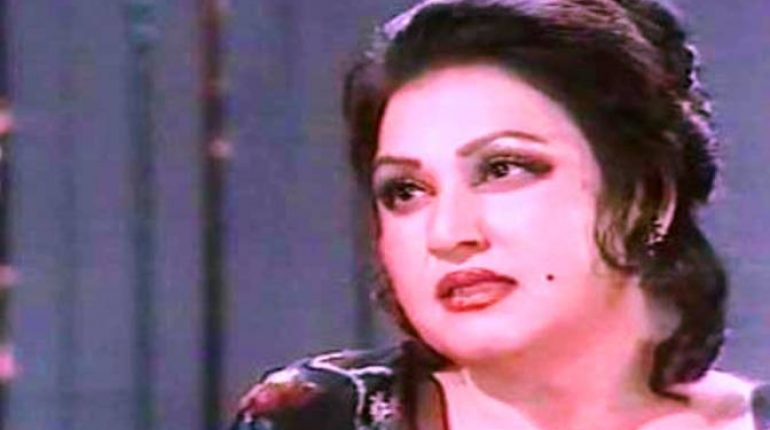 Ali Sethi Sweet Tribute To Noor Jehan Will Make You Nostalgic, Ali Sethi, who is a globally renowned musician and writer, gave the sweetest tribute to Pakistan’s Malika-e-Tarannum yesterday.

The legendary Noor Jehan has been known as one of the best Pakistani artists that ever lived and no wonder, just like everyone else, Ali is also a huge fan of her works.

The singer took to his Instagram to pay a tribute to Begum Noor Jehan. Here’s what he posted:

“When I was six years old my mother took me to meet the great Madam Noorjehan. I remember she was lolling on a sofa when we strolled in, an array of colourful attendants at her bottoms. A scene out of a Baz Luhrman film. “Aap itna ooncha kyuN gaati hein?” I suddenly asked. My mother tugged at my hand and apologised frantically to Madamji’’.

He further wrote that:

“Several years later, as a teenager, I fell in love with her voice, its heavenly richness, its singular way of conveying the grandest emotions.”

Ali Sethi is a graduate of Harvard College and his first book ‘The Wish Maker’ made a huge debut. He is also a classical trained singer who has acclaimed a name for himself in the world of singers.

Additionally, this isn’t the first time he has paid a tribute to Noor Jehan. In fact, the notable singer has also expressed his respect and tributes to the in almost all of his concerts. She is also one of the reasons Ali Sethi is so attracted to retro-themed art, music and choice of clothes.

She was also one of the people who inspired him to become the musician he is today. In an interview he described just that:

“Rising up in Lahore, I heard a lot of traditional music-qawwali and ghazal exclusively. I always wanted to know how the melodies worked-how singers like Noor Jehan and Nusrat Fateh Ali Khan could modulate their voices in seemingly endless ways.”

Ali Sethi is currently focusing on his second book that he plans to release in the future. We wish him all the best of luck! 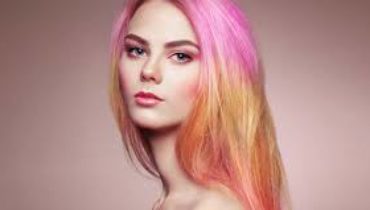 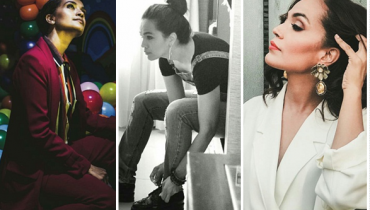