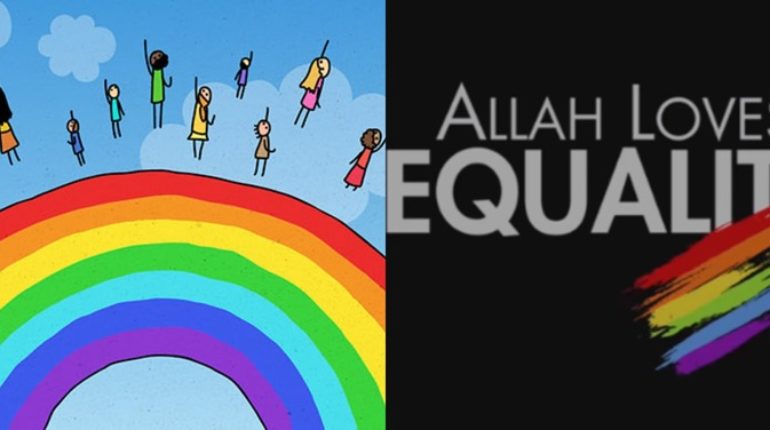 In Pakistan, there may be been no acceptance for LGBT people. There are many human beings residing their life in disguise and now not be given their real self to people. They’re afraid of being caught and exploited by way of society.

The documentary points a man telling his side of the story and how matters are difficult for them, he says that there is acceptance in Islam for transgender but for gays and lesbians matters are no extraordinary but strenuous.

The director of the documentary stated that it used to be very tough to ask humans to exhibit their actual self on digicam he also said that he will go returned to Europe and stay his life generally however the right here in Pakistan the LGBT people will keep on the fighting for their rights.