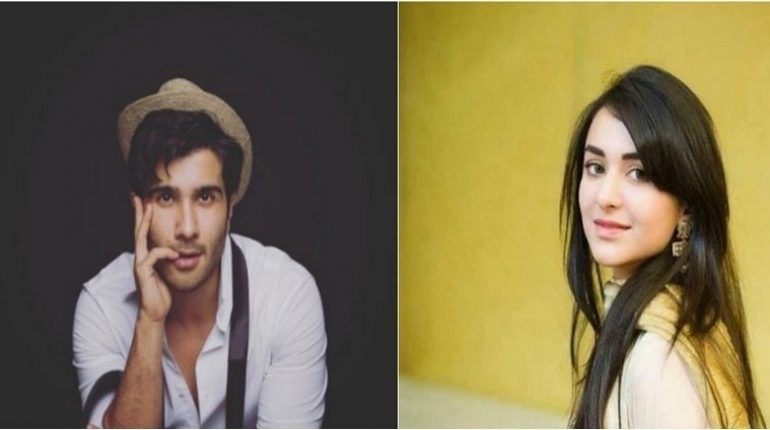 Yumna Zaidi And Feroze Khan To Star Together In Mehreen Jabbar’s Next, Yumna Zaidi is an exceptionally talented young actress who has won a million hearts owing to her outstanding performances in various drama serials including “Zara Yaad Kar,” “Guzaarish,” “Darr Si Jati Hai Sila,” “Pukaar,” etc. Bringing great news for all her followers, Yumna excitedly revealed about her next project with the VJ-turned-actor, Feroze Khan. The play is being directed by Mehreen Jabbar – the directing maestro.

Although, the title and the story still remains unknown to us, all we know is that Yumna is definitely on board. Showing her intense interest in the story, she said;

“I always wanted to work with Mehreen and on top of that, I really liked the story as it is very convincing and beautiful.”

She further told us that it’s a 7th Sky Entertainment’s project being written by Asma Nabeel starring Feroze Khan as well as Usman Mukhtar.

With reference to a post on Instagram by Mehreen Jabbar, we just figured out that the drama also has Sonia Rehman, Shamim Hilali and Marina Khan in its cast which makes us look forward to the play even more now.

Coming back to the play, we couldn’t help but ask Yumna about her working experience with Feroze Khan to which she replied;

“He is really a kind person – both on and off the camera, he knows his job very well and he is very good at it.”

With the shoot in progress, the drama has already gained our attention and left us wanting to watch it as soon as it gets aired! 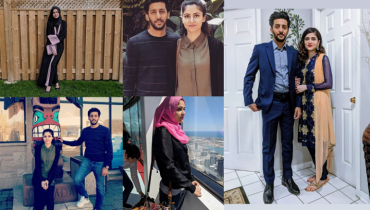 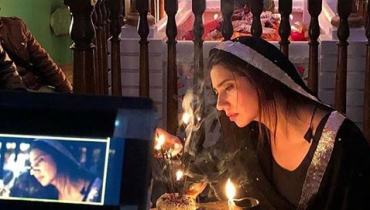