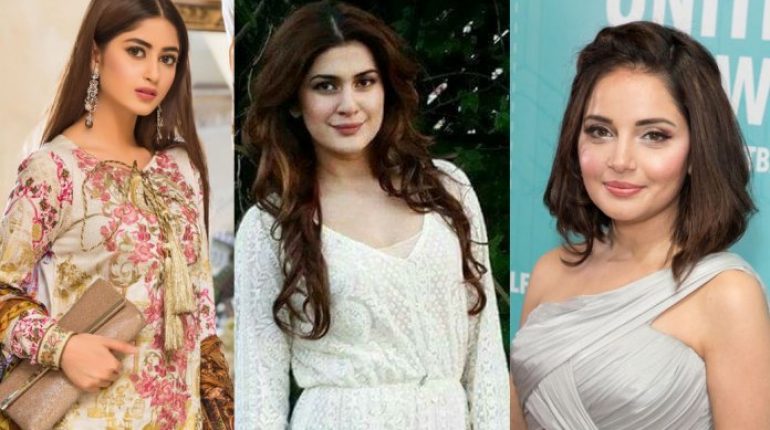 Women’s Day Special: Prominent Actresses Of The Last 12 Months, When we hear the word woman, some of us might not imagine her to such an empowered personality. Many would ask about how a woman has helped shape this country, or more precisely, the Pakistani entertainment industry. On the contrary, many personalities have worked day and night for decades to support the industry to be able to stand where it is now.

Just imagine. Would our actors get international recognition if it weren’t for actresses like Meesha Shafi? It might sound like an exaggeration but let us prove just how amazing our women are by defining some of them below:

Armeena khan has played powerful roles whether it’s on-screen or even off-screen. She has gotten international recognition more than twice in Hollywood and she has continued to be an empowering light with her roles in dramas like Dalal.

Sania Saeed has worked in many amazing television series, such as Sang e mar mar, where she has shown a powerful personality and instantly became an inspiration for many women.

Amina Sheikh has empowered us many times, including during her appearance in the drama Khudgarz where she fearlessly fights the wrong in order to clear her name.

Mawra Hocane is definitely the princess of our hearts and her appearance in Sammi just proved to us just how talented and inspiring she is for all teenage girls.

Do I need to say any more about this woman? Sajal Aly has not only charmed us on local screen but has out-shined many actresses abroad and has stunned us with her amazing acting skills.

There’s no end to how inspiring this lady is to the female viewers of her works. It’s amazing how she continues to shine. 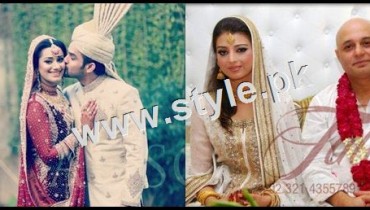 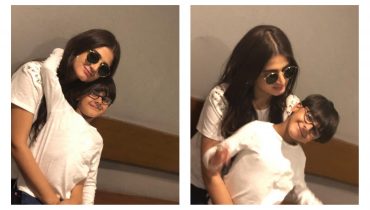