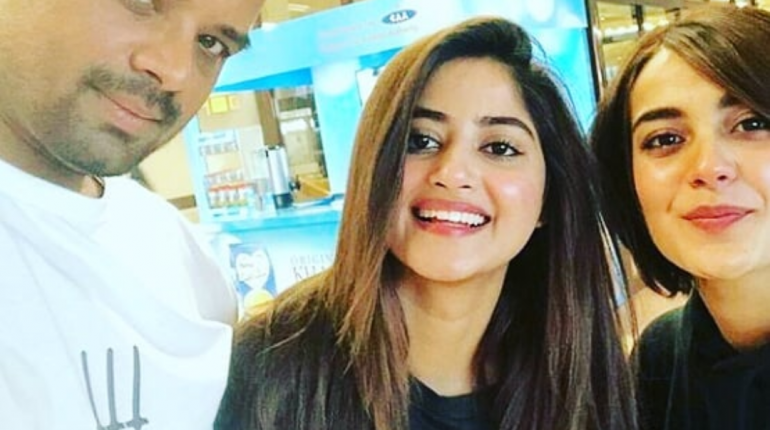 Sajal Ali is famous Pakistani actor. She has appeared in a number of drama serials. She is bestowed with natural charming looks. Her hit dramas include Gul-e-Rana, Nanhi, Sannata, Chup Raho, O Rangreza which is currently airing on HUM TV. She got engaged to Feroz Khan.

Iqra Aziz made her acting debut with the drama serial Kissey Apna Kahein. At very small age she got some amazing fame and became crush of Pakistani youth. Iqra Aziz is appeared in Muqaddas, Mol, Deewana, Choti Si Zindagi, Laaj and many more.
Both Iqra Aziz and Sajal Ali landed to Lahore Airport for the 2018’s LUX Style Awards. Both posed at the airport and shared their picture with their fans. Have a look on the picture of Iqra Aziz and Sajal Ali at Lahore Airport 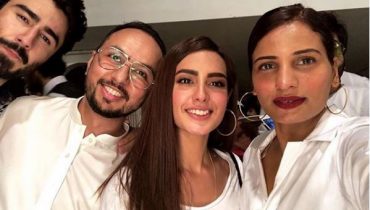 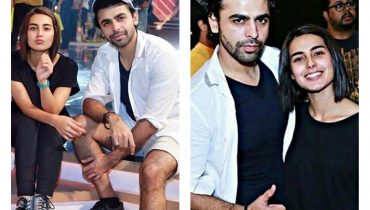