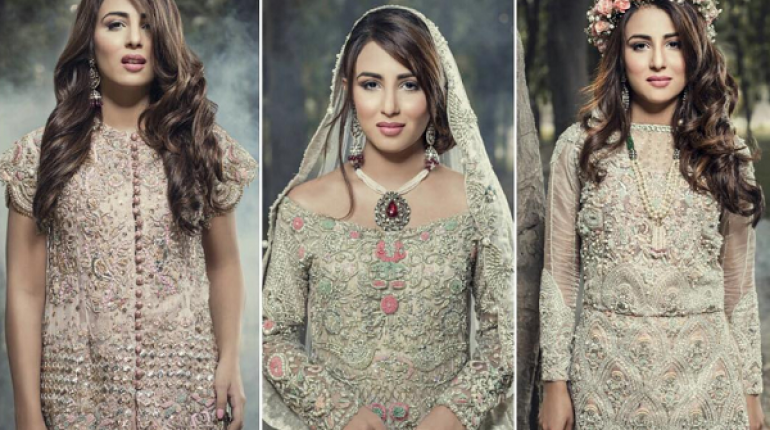 Ushna Shah is a well-known Pakistani actress and model. She has worked in many super hit drama plays like Bheegi Palkain, Bashar Momin,and Neelum Kinarey. Her most recent film is Teri Meri Love Story.

Besides performing well in dramas, Ushna Shah also never fails to impress us with her killer looks! Here’s are the pictures of recent shoot of Ushna Shah. She is featuring in Aminah Badar’s new collection and looking not less than a princess!

So ladies and gentleman, what are your view about this latest shoot of Ushna Shah? Yay or Nay? 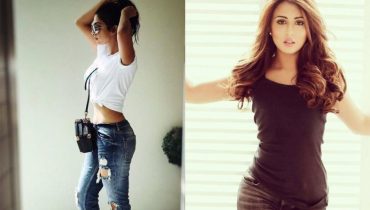 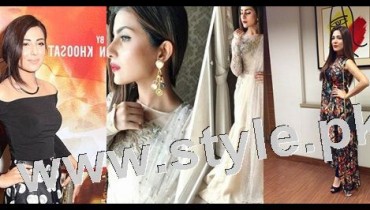