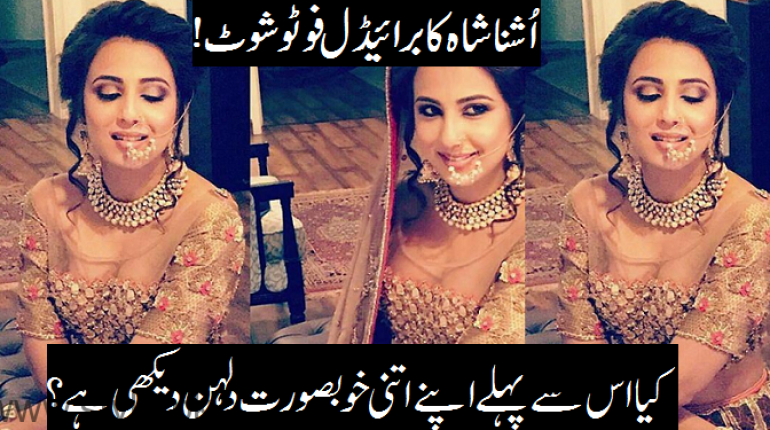 Ushna Shah is a famous Pakistani actress and model. She has worked in many super hit drama plays like Bashar Momin, Bheegi Palkain, Meere Jenay Ki Wajay, Dua, and Neelum Kinaray. This beautiful actress has a huge fan following in Pakistan, and all of us love her impressive acting skills.

Here we are going to share bts pictures of Ushna Shah for an upcoming winter brial shoot. The stunning actress wore jewelry by Samreen Vance and the lavish bridal outfit by Zoy Sauce. Her makeup was done by Zoya Nasir of Sabs The Salon.

Ushna Shah is looking drop dead gorgeous in bridal avatar. Her looks are killer and they are enough to grab anyone’s attention! We are totally in love with Ushna’s bridal looks.

Have a look at the pictures here: 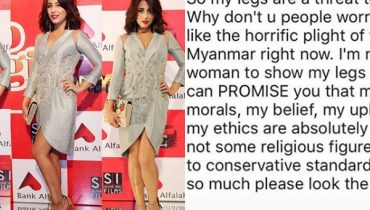 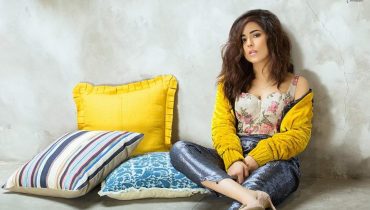