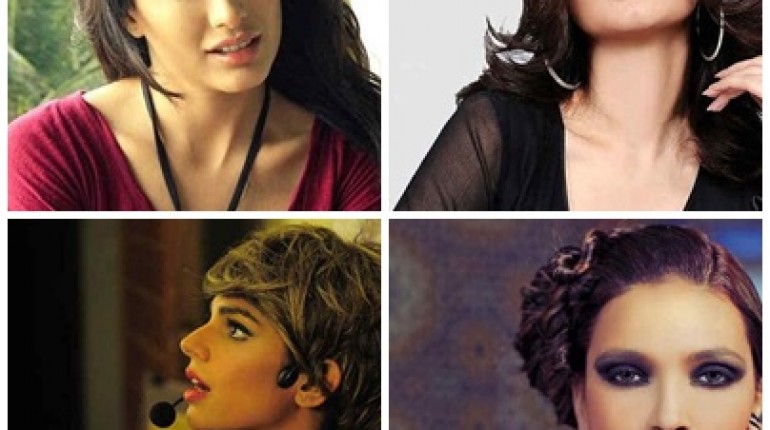 She is beautiful and she is exceptionally talented. She is a great actress, she has all the time played diverse roles. Her item number in Pakistani film named by Na Maloom Afraad, this actor-model-singer Mehwish Hayat made waves and she will too be making waves in Bollywood. In 2008, she won ninth place in sexiest Asian Women in the world.

She started out as a VJ and then she made her film debut with Shoaib Mansoor’s film named by Bol. She is loved for her infectious personality, she is known for her role as Khirad in that Hum TV’s widely successful serial Humsafar. She has now become a Yash Raj heroine!

She is this talented actress, she is a graceful dancer. She was seen in a supporting role in the film Bol. She was too seen in Khuda Ke Liye. It is too in the news that she is dating famed Indian film-maker named by Imtiaz Ali who was the maker of Rockstar and Highway.

She is awesome in all the theater productions, she is this television.Talented actress and model. She made her screen debut in Mehreen Jabbar’s serial named by Daam. She has played many of the unconventional characters. She has this oozing talent.

She has given this heart-breaking performance in Seedlings, she has proved her mettle on TV and also at the silver screen. She started with Barish Mein Dewaar, it was a telefilm aired in 2008. It was her debut film Seedlings that brought her international recognition, she too won New York Film Festival Award and also SAARC Film Festival Award.
These are the top 5 Pakistani ladies 2015 for bollywood industry! 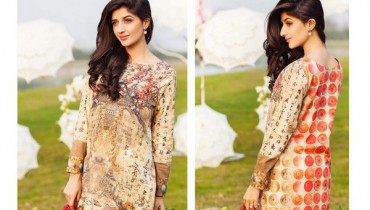 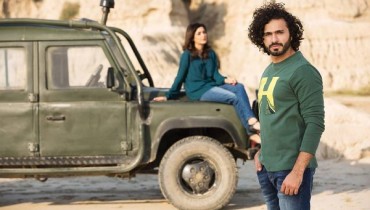