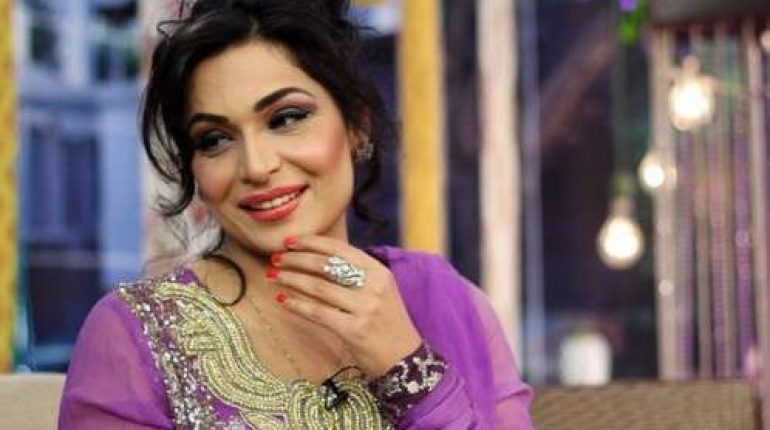 There is no doubt about the fact that world of the Pakistan entertainment is being crowded with the extensive sum of the talent that is unmatchable. But still on the contrary side, it is being said that there are some of the Pakistani celebrities who should take retirement from the industry as they are nothing but a boredom piece of cake for the viewers. Do you want to know about whom Pakistani celebrities we are talking about?

He is the son of the legendary actor Behroze Sabzwari. But he one such actor of a legendary family background who is probably lacking in the talent and sum of acting skills. He do appear in few dramas but with the minor supportive roles. He is not that much successful and should get retire.

Second on our list, we have the name of Pakistani cricket team player Wahab Riaz. He is popular known for his aggressive playing modes that can turn the whole match. But this aggression can sometime take the team to the point of defeat.

On the third, without any doubt we have the name of Sahir Lodhi. He is no doubt an entertainment king who knows well how to stay in the media controversies. He had poor acting skills and dancing talent but still he think he is far better than Shahrukh Khan. Really?

This lady knows well how to stay in the media stories all the time. She is beautiful and always bring smile on the faces with her amusing english speaking talent. But now its time to take a retirement from the film field.

On the last of our list we have the name of religious scholar Aamir Liaquat. He was a big celebrity with huge showering of love as long as he was a scholar. But somehow he has ruin his whole image as he has stepped into the field of the hosting profession. He should try comedian profession now! 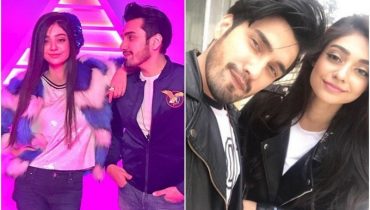 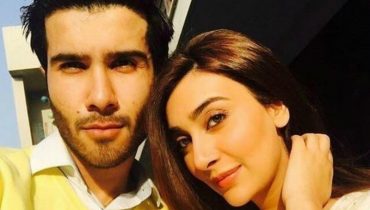