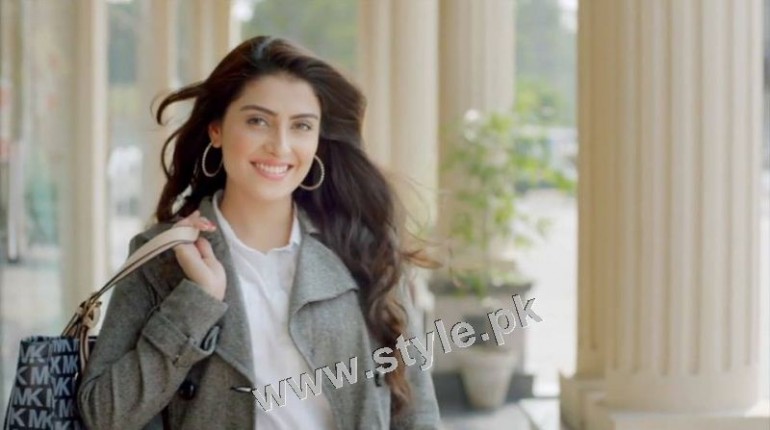 Many new Celebrities are entering in our media Industry while the old are wither busy in their movies or are hosting morning shows. People come and go but nobody can replace them. Some of our Celebrities are so talented that no new actor or actress can take their place. Here we have list of Pakistani Celebrities who are badly missed in dramas these days. Have a look to them.

Pakistani Celebrities who are badly missed in dramas:-

Ayeza K han: Ayeza Khan is one of beloved and dear actresses who is liked and loved by everyone. She is ruling hearts of people. She has done a number of hit dramas. She has a break from showbiz due to her marriage and then a baby girl. I think She’s one of Pakistani Celebrities who are badly missed in dramas these days. She must come back soon to rock the screen of Pakistani Channels

Pakistani Celebrities who are badly missed in dramas

Sanam Baloch: After marriage, Sanam Baloch has not appeared in any dramas. She is permanently hosting Morning show on ARY News. She should come in dramas with good stuff for her fans.

Syra Yousf: In 2011 and 2012 Syra Yousf ruled hearts of people, especially her smile made people her fan. She fetched so much fans for her but now she is no more seen in drama industry.

Fawad Khan: Fawad Khan who has made hit dramas in Pakistan has moved to Bollywood for his further success. I think his fans miss him in dramas. He should come and do something good for his fans.

Ainy Jaffri: It was a time when Ainy Jaffri appeared in every other drama. But after her marriage in 2014, we haven’t seen her in dramas. 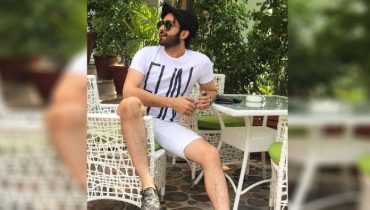 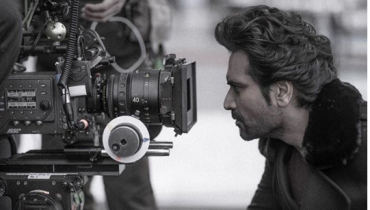