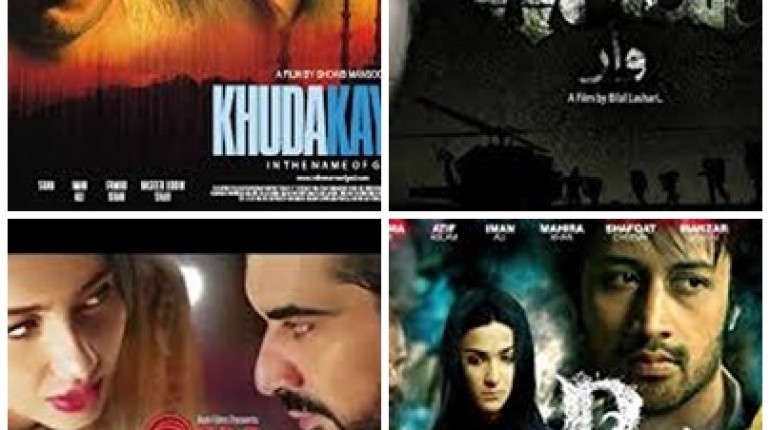 In the year 1998 film named as Chooriyan came up that is still taken as fresh in the minds of so many people. This film earn up the unparalleled gross profit victory of $4.4 million. Even after 15 years of its release the pairing of the iconic Lollywood stars Saima and Moammar Rana is still not matchable.

In the next we have the runner up in the list as Bilal Lashari’s Waar. The Shaan starrer action flick earns up with the records a money roll of $3.3 million till date.

In the third spot we have the name of Khuda Ke Liye by Shoaib Mansoor that harvested $2.51 million with the revolutionary movie of its time.This film was featuring the heroes Fawad Khan, Shaan and the starlet Imaan Ali.

Coming up to be the next we have romantic film Bin Roye! This film takes home back the booming business of $2.45 million. The film was featuring up the Mahira Khan, Humayun Saeed and Armeena Rana Khan.

At the last but not the least we have the name of most worth-mentioning film by Shoaib Mansoor named as Bol. This film collected a whopping $1.98 million to its name. The movie marked the cinematic debut of Pakistan’s top stars of today with the names of Atif Aslam, Mahira Khan and Humaima Malick.
So this was the list of top 5 famous and highest grossing films of Pakistan cinema ever! Which one is your favorite film? 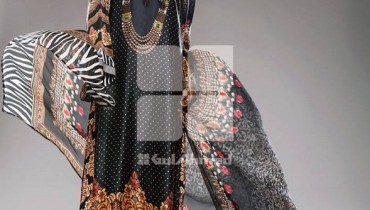 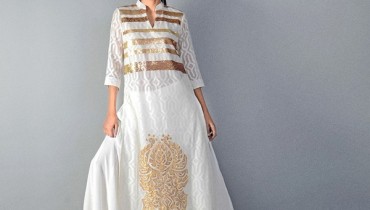