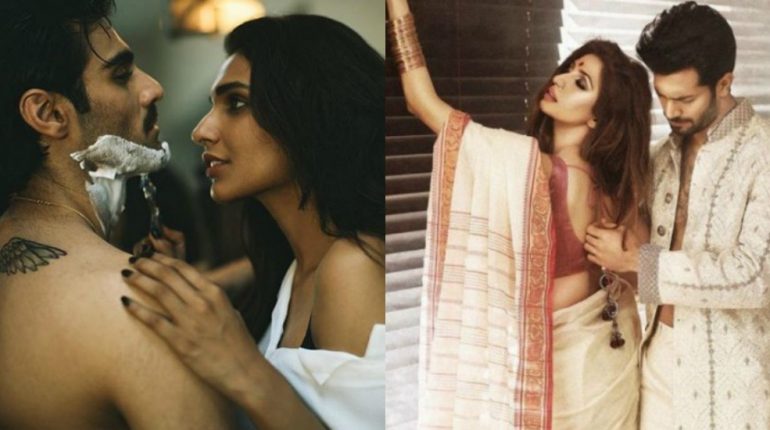 Do you want to know about the Pakistani actresses who went bold with their photo shoots? Here are some Pakistani celebrities who do not hesitate to be part of controversial photo shoots or have recently been seen in bold dresses.

Hina Altaf recently just went from an actress who was never part of any controversial photo shoot to one who stunned her fans just as with a bold modeling shoot. She is looking stunning but not everyone of her fan welcomed this change in Hina’s personality and career. do you want to see Hina Altaf in this sizzling and glamorous avatar in dramas as well?

Saba Qamar has been somehow bold right from the beginning of her career but somehow lately she has been part of more bold photo shoots than ever. She was in the news a lot lately for few of her leaked pictures from the sets of a photo shoot.

Sonya Hussyn has sizzling undergone a complete makeover in the past few years. Just as with this makeover came photo shoots which were tagged as vulgar and bold by many. Sonya Hussyn also started dressing up more boldly after undergoing a makeover. Do you like her this amazing makeover look?

Sadaf Kanwal is a model who has also acted in a film. She has also carried out as she done item numbers in films.  Sadaf has been part of photo shoots which were considered controversial.

Amna Illyas has done many such photo shoots which gave people a lot to criticize. She is modern and does not mind doing such shoots

Iman Ali too has done photo shoots which were bold and controversial. Recently, one of her photo shoots was especially criticized because of her dressing and the poses. 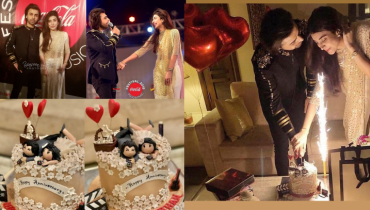 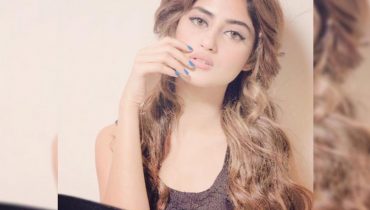