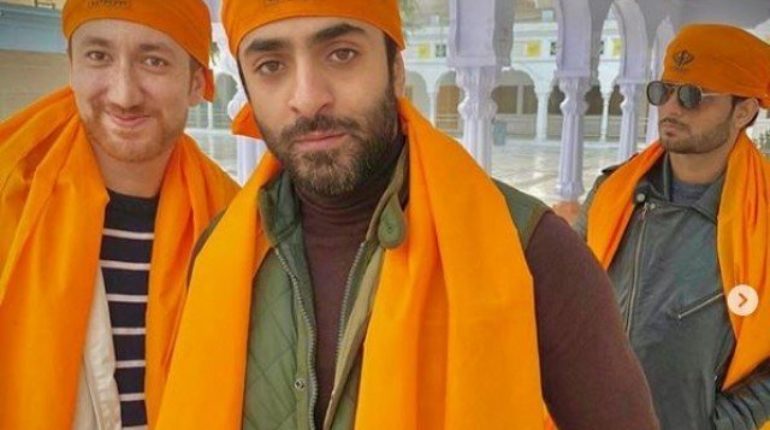 Sheheryar Munawer took an impromptu trip to Nankana Sahib on Thursday along with his brother and friend. Nankana Sahib is the birth place of Guru Nanak and is revered as the most important religious site in Sikhism. The Parey Hut Love actor in an Instagram post revealed that the trip was made on the request of his friend Karan Singh, who was visiting from London so the latter could pay his respects.

“My brother from another mother, Karan Singh is visiting us from london and wanted to pay his respects at Nankana Sahib. So a couple of days ago Manoucheher Siddiqui (my brother from the same mother ) facilitated the trip and we left early morning from Lahore” the actor said in the post.

The actor went on to talk about how it was refreshing to see diversity being celebrated in the country that has witnessed conflict between extreme “polarisation of ideologies ” in the past.

“We were offered a hot meal from the “langar” and the most “karak” cup of chai after. In a region where we have seen extreme polarisation of ideologies and the use of “hate” as a political tool, it is very reassuring to know that my country and her people are one that appreciate and cherish diversity. Just as we stepped out of the premises, in that very moment, my heart was as content as the smile on my brother Karan’s face. Pakistan Zindabad!” Sheheryar added.

Fans from both sides of the border were delighted to see the heartfelt gesture by Sheheryar for his friend. Several users expressed their appreciation in the comment section.

Last month, Prime Minister Imran Khan inaugurated the Kartarpur corridor, that made it easier for  Sikh pilgrims coming from India to visit places they regard as sacred. The government agreed to lift visa restrictions for pilgrims coming across the border, a move that was cheered by people from both sides of the border.

Many took to social media to share their sentiments over the historic move. Celebrities such as Mahira Khan, Mawra Hocane, Armeena Khan and others took have since then appreciated the government’s stance on this while also congratulating the Sikh community. 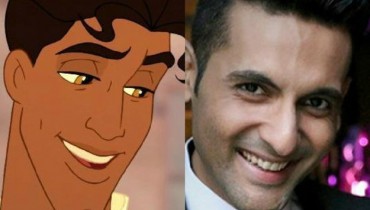 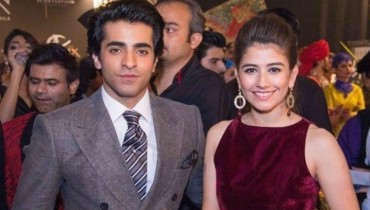