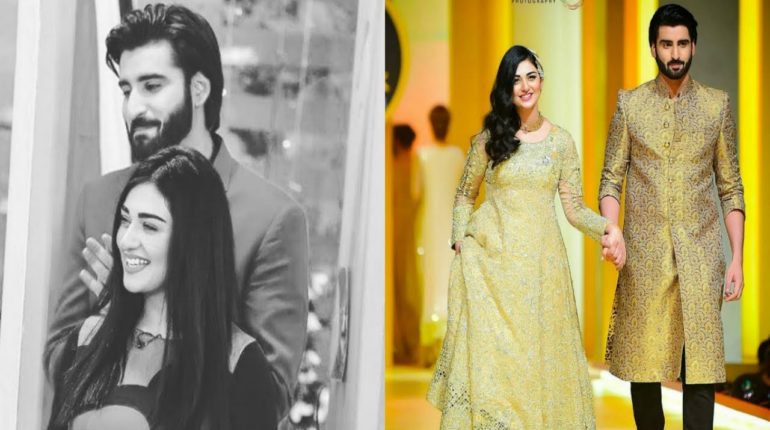 For the last so long time, the media headlines are constantly sharing the stories about Agha ali and Sara Khan breakup story and now after so long time these one of the celebrity has speak the heart out about the break up story! Yes we are talking about Agha ali who spoke about the breakup story in an interview that recently happened. They were the first celebrity couple in media who unveiled their relationship status openly in front of the media without any hesitation.

But it is all over between them! The couple has completely separated off and they have even un-followed each other from the social media accounts of each other. This might hurt some of their fans but this is the true story.

While getting into interaction with a talk show interview, he stated that Sara is a very mature and stable fantastic girl and she is a perfect partner to be with. He even said that both of them wanted to focus on their career and has some plans to follow up for which they were not able to give time to each other. he still has respect for her. 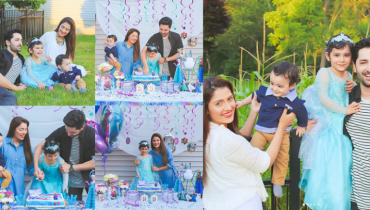 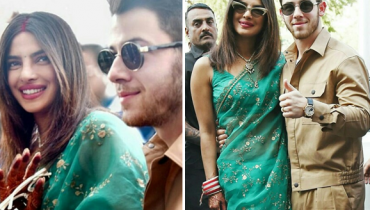