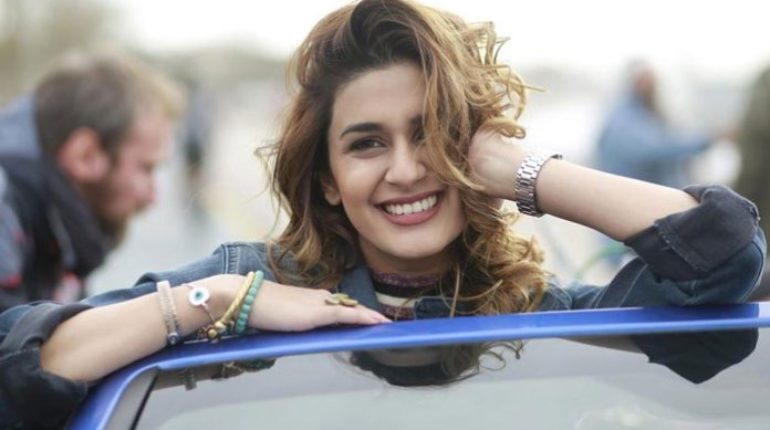 Recently, this actress deactivated her instagram account and her followers are very much upset about it.  So any fans have even messaged her to know that why her account is not being active anymore.

But the actress has sent a special message for her fans where she has stated that:

“I am just taking some time out for myself. Otherwise, I get inclined to check my Instagram all the time so yes, I deactivated it so I can take a break,”

The actress would also be part of TV screen this Eid with her amazing telefilm with Mohsin Abbas Haider. So her fans do not need to get disappointed at all and soon she will be activating her account as well. 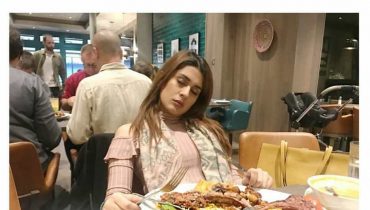 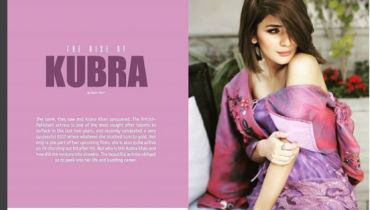