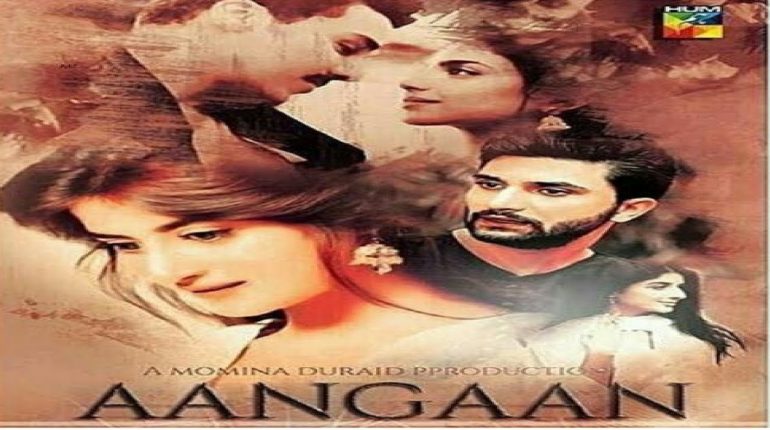 Sajal Ali might have left her ‘Yakeen Ka Safar’ days behind, but her presence on television is far from over; in fact, it’s only just begun. The actress was recently cast in period drama ‘Aangan’ with an ensemble cast of Ahad Raza Mir, Ahsan Khan and Mawra Hocane, and it’s already becoming one of the most highly anticipated dramas since ‘Dastaan.’ The drama is set in pre-partition, around 1920-1950 and is set to catapult Pakistani television above and beyond anything imagined.

The First Look Of Drama Aangan Is Out Now

Various BTS snaps have dropped on social media of Sajal’s retro look. The actress looks breathtaking at a glance, oozing a 1940’s nostalgia with her makeup and hair. Cast pictures too have been surfacing, with Sajal and Ahad And director Mohammed Ehteshamuddin. The First Look Of Drama Aangan Is Out Now.  As have location pictures of the drama.

And fan art has ardently followed (we ourselves are shamelessly posting our own fan art). And now Sajal just unveiled a retro black and white look for her character. Her character is called Chammi, and while her exact role is yet to unfurl, it’s already got everyone anxiously waiting for more details about ‘Aangan’. 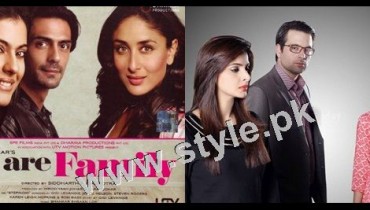 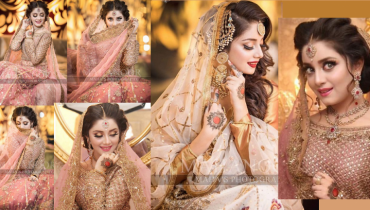